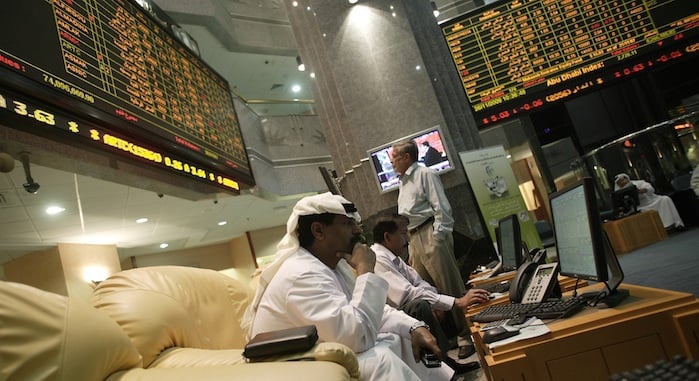 Satellite operator Yahsat plans to list a stake of as much as 40 per cent in Abu Dhabi next month, in what would be the first IPO on the emirate’s stock exchange since 2017.