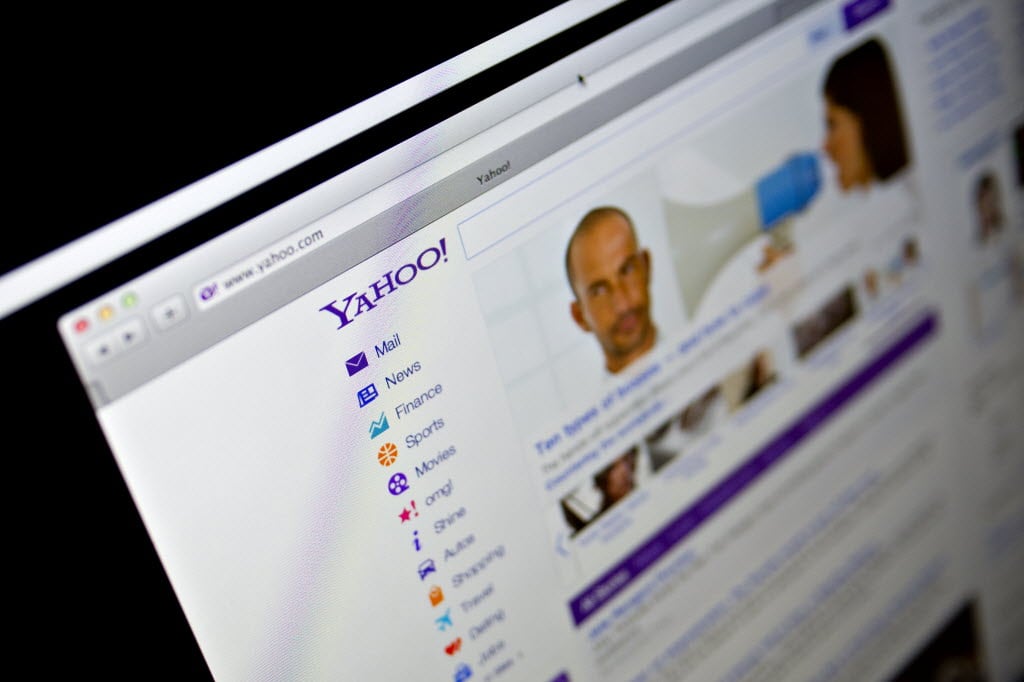 The change, which will be rolled out gradually according to a Yahoo spokeswoman, will require users to register for a Yahoo ID in order to use any of the Internet portal’s services.

The move marks the latest change to Yahoo by Chief Executive Marissa Mayer, who is striving to spark fresh interest in the company’s Web products and to revive its stagnant revenue.

“Yahoo is continually working on improving the user experience,” the company said in a statement, noting that the new process “will allow us to offer the best personalised experience to everyone”.

Since Mayer took the reins in 2012, the company has rolled out new versions of many of its key products, including Yahoo Mail and Yahoo Finance. Last year, Yahoo announced a program to recycle inactive Yahoo user IDs, letting new users claim email addresses that have not been used for more than 12 months.

In eliminating the Facebook and Google sign-in features, Mayer, a former Google executive, is effectively reversing a strategy that Yahoo adopted in 2010 and 2011 under then CEO Carol Bartz.

The change to the Tourney Pick’Em sign-in process began on Monday, the Yahoo spokeswoman said, noting that users could still access other services with Google or Facebook IDs.

The sign-in buttons for Facebook and Google will eventually be removed from all Yahoo properties, the Yahoo spokeswoman, though she declined to provide a timeframe.