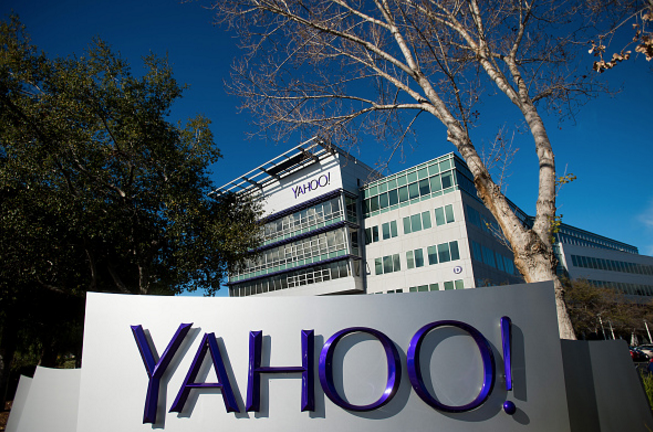 Yahoo is expected cut 15 per cent of its workforce – roughly 1,600 jobs – under new cost-cutting measures set to be revealed by chief executive Marissa Mayer, the Wall Street Journal reported on Monday.
The internet company is also anticipated to close several business units, the report said.

The plans are set to be announced on Tuesday as Yahoo reveals its fourth-quarter and 2015 full year results.

The internet giant has been struggling to boost growth in the face of increasing competition from rivals such as Google and Facebook.

In December, Yahoo Middle East announced plans to close its Dubai office by April 2016 in an attempt to ‘streamline’ its multinational operations.

A spokesman for Yahoo said at the time: “We informed our Dubai-based employees that we’ve made the difficult decision to close the office by the end of April as a part of Yahoo’s effort to streamline our business and set the company up for long-term growth.

“We will continue to provide our suite of consumer services in Arabic and English and our advertising inventory through Yahoo marketplaces and other advertising exchanges.”

Yahoo opened the Internet City office in 2009 when it acquired Maktoob.com for $164m. In January last year, around 50 people were made redundant after the United Arab Emirates team was cut by half.

Yahoo has already closed its Middle Eastern offices in Amman and Cairo.