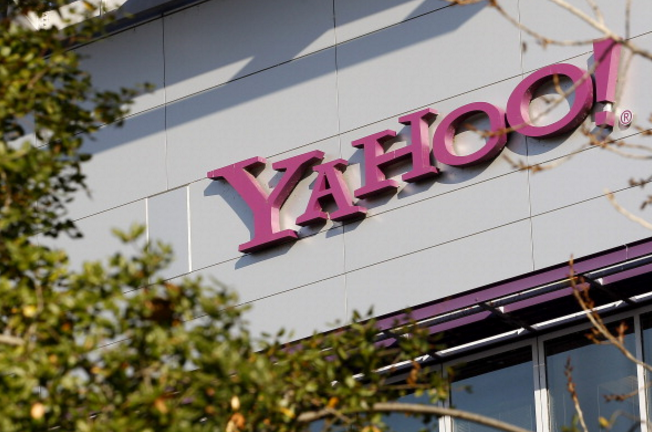 Yahoo Middle East has announced plans to close its Dubai office next year putting up to 50 jobs at risk.

The US internet giant will close its Internet City-based office by April 2016 in an attempt to ‘streamline’ its multinational operations.

Yahoo opened the office in 2009 when it acquired Maktoob.com for $164m, which was then the region’s biggest social network with 19 million users.

In January, around 50 people were made redundant after Yahoo announced its plans to cut the UAE team by half.

Following these cuts the company said it was ‘adamant’ the Dubai office would remain open.

Yahoo has already closed its Middle Eastern offices in Amman, Jordan, and Cairo in Egypt.

The decision comes amid turbulent times for the company; Yahoo’s main business, selling digital display ads on the web and ads related to internet searches is suffering as prices for ads drop and marketers opt for mobile exposure

In an attempt to turn the company around, Yahoo announced it may attempt to spinoff its ‘core business’ and has dropped plans to spinoff of its stake in Chinese e-commerce site Alibaba.

There have also been calls for Marissa Mayer to step down as chief executive officer.

A spokesman for Yahoo said: “Today we informed our Dubai-based employees that we’ve made the difficult decision to close the office by the end of April as a part of Yahoo’s effort to streamline our business and set the company up for long-term growth. We are incredibly grateful for our employees’ hard work and contributions. We will continue to provide our suite of consumer services in Arabic and English and our advertising inventory through Yahoo marketplaces and other advertising exchanges.”