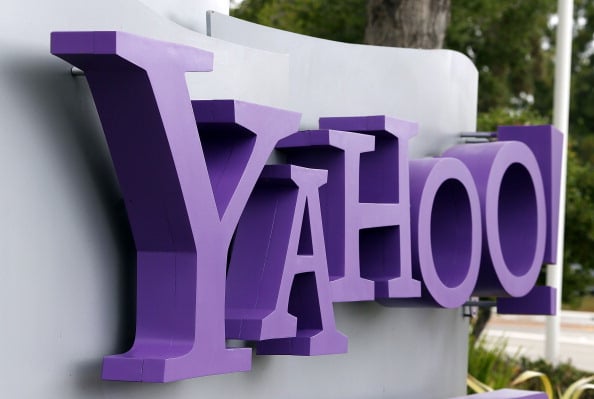 Yahoo Inc has bought Blink, a mobile messaging startup whose app lets users send messages that will self-destruct at a time set by the sender.

The deal, which Blink announced on its website, comes days after rival Snapchat settled charges with U.S. regulators that accused it of deceiving consumers by promising that photos sent on its service disappeared forever after a certain period.

Blink, which was launched in April 2013, said it will shut down its app for both iOS and Android platforms in coming weeks following the acquisition.

Yahoo was not immediately available for comment outside regular U.S. business hours.

“We built Blink because we believe everyone should be free to show the same honesty and spontaneity in their online conversations as they can in person,” the company said.

Blink is a product of Meh Labs, a company founded by ex-Google employees Kevin Stephens and Michelle Norgan. Meh Labs is best known for its location-sharing app Kismet.

Yahoo CEO Marissa Mayer has been stepping up the company’s efforts to build online services for the smartphones and tablets that consumers increasingly use to access the Web.

Yahoo has acquired several small, mobile start-ups since Mayer took over. The company has 430 million monthly users of its mobile products.

Mobile messaging apps have drawn buyer attention in the past year as large internet companies seek to capitalise on the appeal of free services offered through the apps, especially in emerging markets.