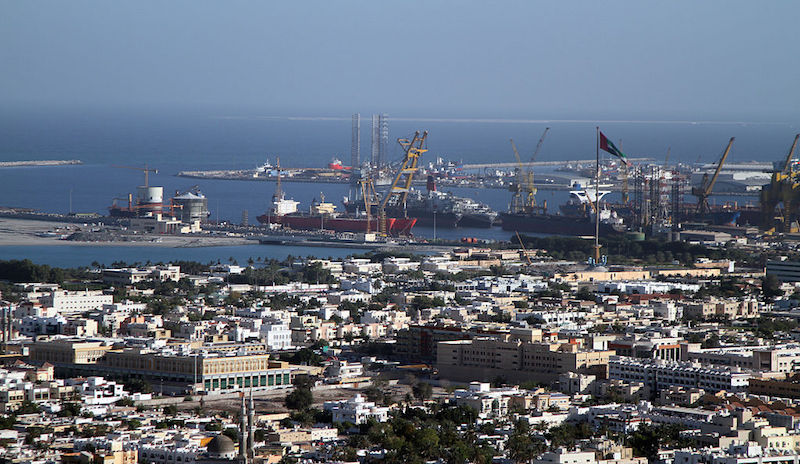 The accident took place early morning on Thursday, police said in a message on Twitter.

The fire was soon extinguished by the Dubai Civil Defence.

According to reports, the 42-metre yacht was fully gutted.

Police is also yet to reveal how the accident took place.