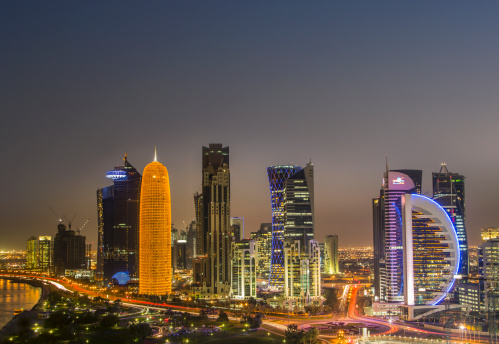 Wyndham Hotel Group has signed a deal with Qatar’s Al Siddiqi Holding for the opening of its first Wyndham Garden Hotel in the Middle East.

The four star property will be Wyndham’s second in Doha, following the opening of the Wyndham Grand Regency in 2011.

It will be situated in the business district of Downtown Doha and feature 153 rooms, meeting space, a fitness centre and pool facilities.

Guests will also be offered shuttle services to and from Doha international, free parking and complimentary WiFi.

“With its bustling business district and nearby airport contributing to a significant increase in travellers, Doha is the ideal market for the region’s first Wyndham Garden hotel. The property will be a dependable alternative to the city’s luxury offerings that delivers the comfort and amenities expected from the Wyndham brand.” said Rui Barros, SVP and MD, Europe, Middle East, Africa and Indian Ocean for Wyndham Hotel Group.”

Wyndham said the hotel is expected to open in 2017.

“This is just one of numerous ventures in the hotel industry and we are confident of its success, especially with the FIFA World Cup 2022 so close to taking place. We are certain that this is a sound investment with a strong future ahead here in Qatar,” said Nasser Al Siddiqi, MD and board member of Al Siddiqi Holding.

Wyndam Hotel Group currently boasts 36 hotels in the Middle East, with an overall total of more than 6,250 rooms.