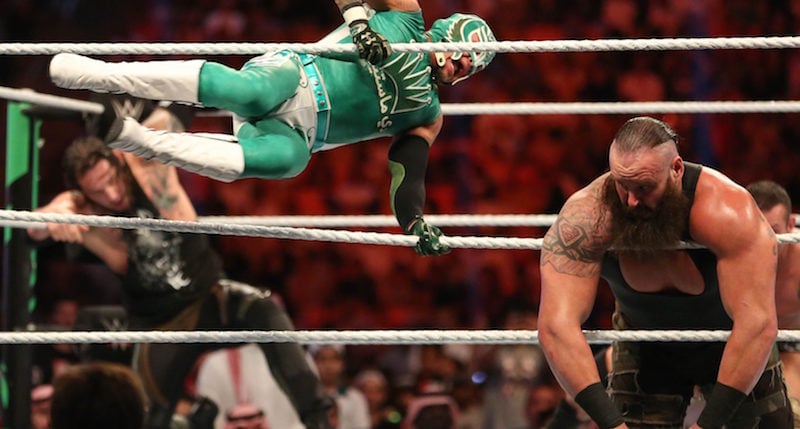 World Wrestling Entertainment rose as much as 7 per cent in extended trading after the company expanded its live event partnership in Saudi Arabia to include a second large-scale event.

The partnership with the Saudi General Entertainment Authority runs through 2027, the parties said Monday. WWE and GEA also continue to work toward a media agreement in the Middle East-North Africa region.

Investors had grown increasingly concerned about the WWE’s progress into the Middle East. A delay in completing a deal in the area contributed to a 16 per cent drop in the stock on Oct. 31. The company also slashed its forecast for operating income, in part because of the delay.

The shares fell an additional 5 per cent earlier on Monday. Several wrestling blogs reported that WWE hadn’t been paid for an event this year in Saudi Arabia, which led to a dispute at the company’s Crown Jewel event in the region last week.

WWE said late Monday there was no such dispute.

Shares of WWE soared as high as $56.86 in late trading after Monday’s announcement. They were down 29 per cent this year as of the close.