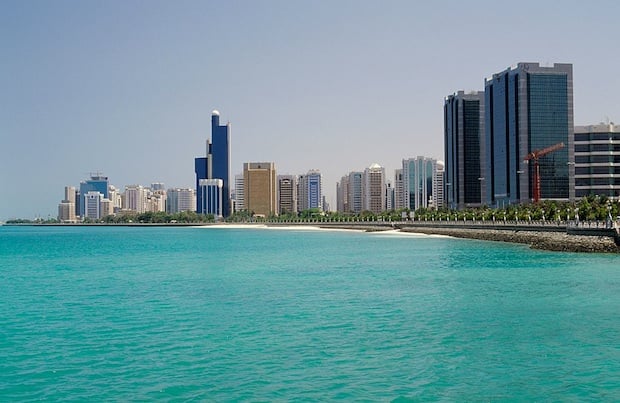 Abu Dhabi is expected to revive its plans for a Guggenheim museum next year amid expectations of accelerated economic growth, according to the chairman of the emirate’s Department of Economic Development.

Ali Majed Al Mansoori told Bloomberg the emirate planned to award contracts for the museum, which will be located on Saadiyat Island, by the end of this year or early 2017.

“The worst is behind us,” Al Mansoori told the news service. “Our budget is still strong. The majority of projects are still there and there are other smaller projects which are moving. The economy is moving.”

After being hit hard by the drop in crude prices, the emirate slashed spending by a fifth last year and plans a further 17 per cent cut this year, more than a proposed 14 per cent reduction in Saudi Arabia.

Al Mansoori told Bloomberg prices could recover to a range of $55 to $60 this year after increasing 85 per cent from a 12-year low in February. Today prices for Brent and West Texas Intermediate hovered around $50 a barrel.

The official said he expected Abu Dhabi’s economy to grow as much as 5 per cent in 2017 from 2 per cent this year.

Credit rating agency Moody’s maintained the emirates Aa2 rating in May citing the economy’s large fiscal buffers. It said the country’s fiscal consolidation could slow amid pressure to support growth.