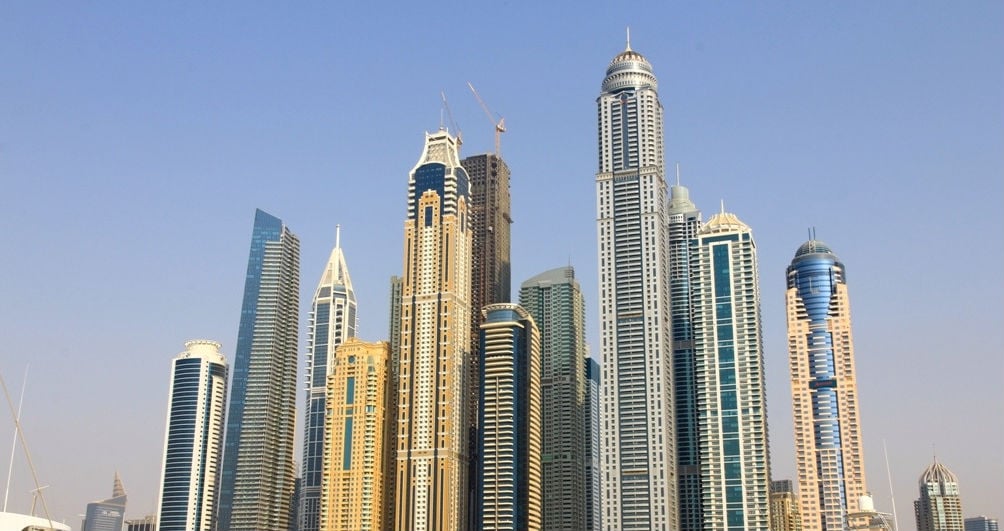 The world’s tallest residential building, Princess Tower, was officially delivered by its developer Tameer in Dubai on Wednesday. The building, which cost Dhs1.5 billion to build and measures 414 metres in height, is 98 per cent sold to investors, said Tameer.

The tower offers 763 individual residential units, and Tameer has handed over 150 units in the last six weeks. Federico Tauber, the company’s president, told Gulf Business that the company hopes to complete the entire handover by the end of this year.

Located in Dubai Marina, Princess Tower is spread across 37,410 square feet and includes 100 floors (with the top three reserved for service units). It has 957 parking bays, and facilities include gyms, swimming pools and a billiard and table tennis room. There are also eight retail shops on the ground floor.

In terms of investors, Tameer clarified that most of them are individuals rather than companies, with the majority of clients hailing from Saudi Arabia.

Speaking to Gulf Business, Tauber said most of the investors had bought the property immediately after its launch, between 2006 and 2007.

“When the crisis hit, most of the investors in this tower stayed on because they bought before the property peak in Dubai, and they bought at good prices. So they supported us even during the downturn.”

Although it faced delays and difficulties, financial support from the company’s stakeholders helped Tameer complete the building and deliver it, he added.

The developer has delivered five projects this year, and nine buildings in total, with plans to hand over its last project in Dubai, Imperial, later this year.

Tameer is also in the process of analysing the market to launch new properties, said Tauber, adding that they will probably be residential projects.

In the short-to medium-term, more supply is expected to come into Dubai’s property market as it recovers, he added.

“We are seeing demand increasing and prices rising between 30 to 40 per cent in important locations. Today it’s feasible to launch a new product in Dubai if you offer a good location, affordable pricing, and the development is user-friendly,” he said.

Currently, the majority of investors in Dubai come from the Gulf, but with the downturn in Europe, many investors from EU are also focusing on the emirate.

“The economic environment here is very good. You have very high yield on investment,” said Tauber.