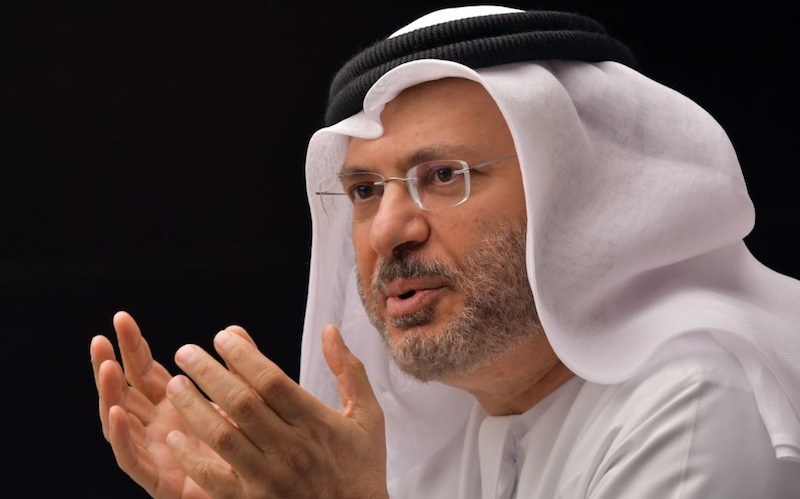 The third edition of the two-day Ideas Abu Dhabi festival concludes today. Held at the New York University Abu Dhabi (NYUAD) on Saadiyat Island, the festival witnessed leading Emiratis and thought leaders from around the world attend and speak at the event.

Sheikh Nahyan bin Mubarak Al Nahyan, Minister of Tolerance, opened the two-day event yesterday. He described the event as “a festival of knowledge, innovation and creativity because of its focus on the generation of ideas and the exchange of views.”

The speakers touched upon various subjects through the course of the summit. Dr Gargash spoke about cooperation between the world’s most powerful countries in the West and the Middle East.

Gordon Brown highlighted how the International Space Station is the perfect example of what can be achieved when countries communicate and constructively work with one another.

He also spoke about China’s role in the current global financial system and how UN environmental bodies must be empowered and “given teeth” in order for change to take place on the ground.

Italy’s Matteo Renzi meanwhile reiterated that China was a growing superpower that had seized the opportunity to excel in the fields of technology while Europe has spent the last decade stuck in red tape and bureaucracy.

He also urged Europe to find its ‘soul’ at a time when Brexit is taking place and he also stressed that one of the most effective ways to combat populism was promoting education.