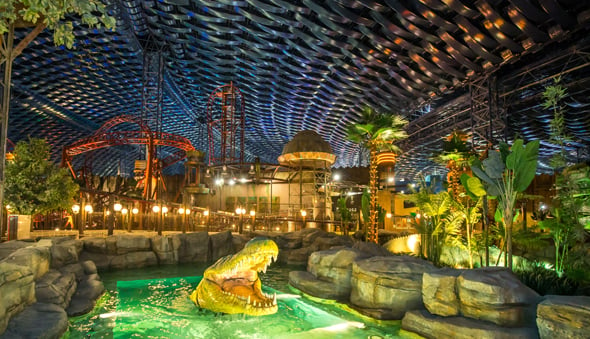 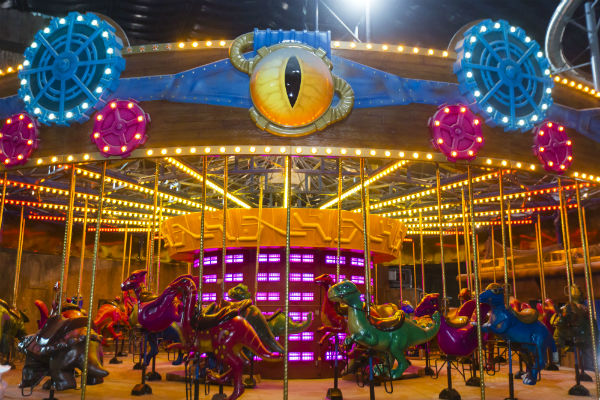 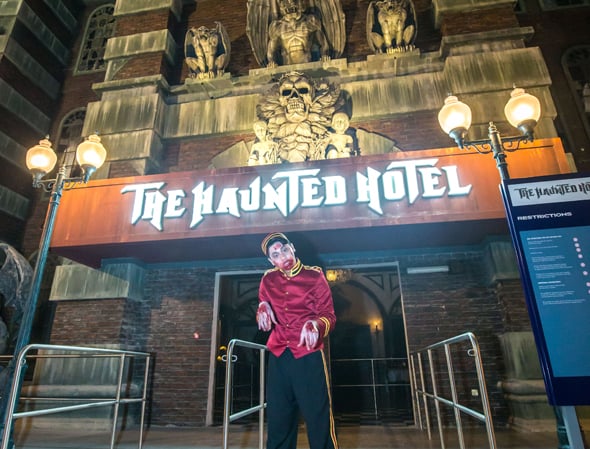 “Our goal is to be the economic and tourism capital in an area that includes two billion people,” said Sheikh Mohammed.

“Integration between the government and the private sector is an important pillar for achieving the ambitions of the country,” he added.

Along with the rides and attractions, the park will offer 28 F&B outlets and 25 retail stores.

Tickets prices are set at Dhs300 for adults and at Dhs250 for children. Fast track passes cost an additional Dhs195.

Annual passes are priced at Dhs2,495.

The park will be open from 10am to 10pm on weekdays and 10am to midnight on weekends.

Lennard Otto, CEO of IMG Worlds of Adventure said: “We are excited to have launched the world’s largest indoor theme park today, which will be a major tourism attraction for Dubai, the surrounding regions and the rest of the world.

“As the first international theme park to open in Dubai, we expect to host over 4.5 million people in our first year of operation.”