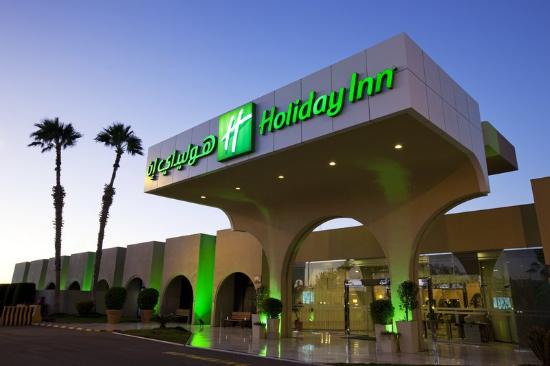 InterContinental Hotels Group (IHG) will build the world’s largest Holiday Inn hotel in the Saudi Arabian city of Makkah, the company said in a statement.

IHG has signed an agreement with the Makkah Real Estate Company to build the 1,238-room hotel, which is slated to open in 2016.

This will be the first Holiday Inn branded hotel on the Kingdom’s pilgrimage route and will be located in Al Aziziyah area near the city’s business centre.

The rooms will be spread across two towers and facilities include a ballroom, health club and a pool. The hotel will also house three F&B outlets including an all day dining restaurant and two coffee shops.

The new Holiday Inn aims to cater to the rising number of religious tourists visiting the Kingdom – over three million pilgrims participated in Hajj in 2012, up eight per cent from 2011, and more than half of all inbound tourists to Saudi Arabia travel to the religious cities of Makkah and Medinah throughout the year.

Hani Hamad Al Ghammas, CEO, Makkah Real Estate Company said: “The Holiday Inn brand is all about great value and providing both comfort and quality. We are confident that this formula, which has been hugely successful elsewhere in Saudi Arabia, will be the ideal offering for religious travellers bound for Makkah each year.”

The hotel, located on the intersection of Masjid Ash Shaikh Baz and Al Masjid Al Haram Road, will be 3.5 km from the Haram, 3.5 km from Mina, 1 km from Jamarat, 6.4 km from Mouzdalifah and 14.5 km from Mount Arafat.

Pascal Gauvin, COO, India, Middle East and Africa, IHG said: “Millions of people travel from all over the world to make the pilgrimage to Makkah. Our Holiday Inn brand is one of the world’s most well-known brands so visitors from all corners of the global can book with us knowing they will get a consistent experience and level of comfort.”

IHG is the largest international hotel company in Saudi Arabia with 24 hotels and 5,880 rooms. The operator plans to further expand its footprint in the Kingdom by 50 per cent over the next three to five years, with seven new hotels and total inventory increasing to 7,765 rooms.