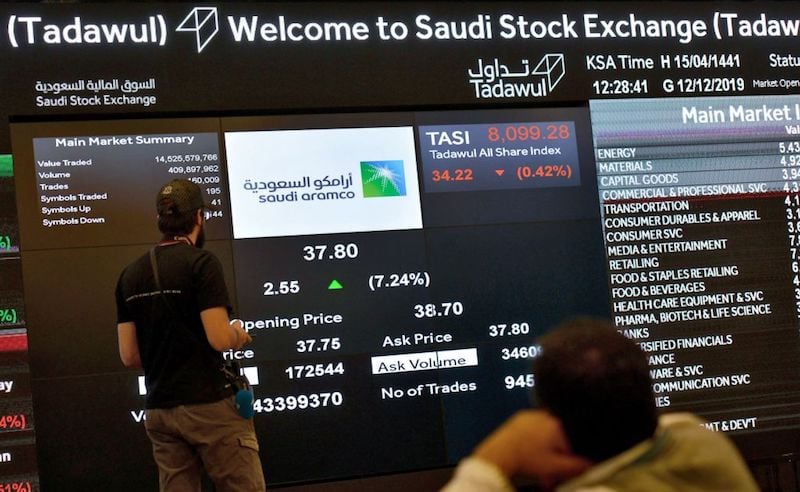 The final size of Saudi Aramco’s initial public offering jumped one month after its debut in Riyadh.

Goldman Sachs Group, one of the underwriters of the world’s biggest IPO, exercised the over-allotment option and increased the offering to $29.4bn, according to a statement. It said 450 million additional shares were placed at SAR32 ($8.53) with investors during the book-building process.

According to the terms of the offering, the bank could buy the additional shares during the stabilisation period that ended Jan. 9 and give support to the stock, but no such transactions were undertaken during that interval. The IPO relied heavily on individuals and high-net worth investors and funds from the Gulf, with the Saudi government institutions investing almost $2.3bn into the offering.