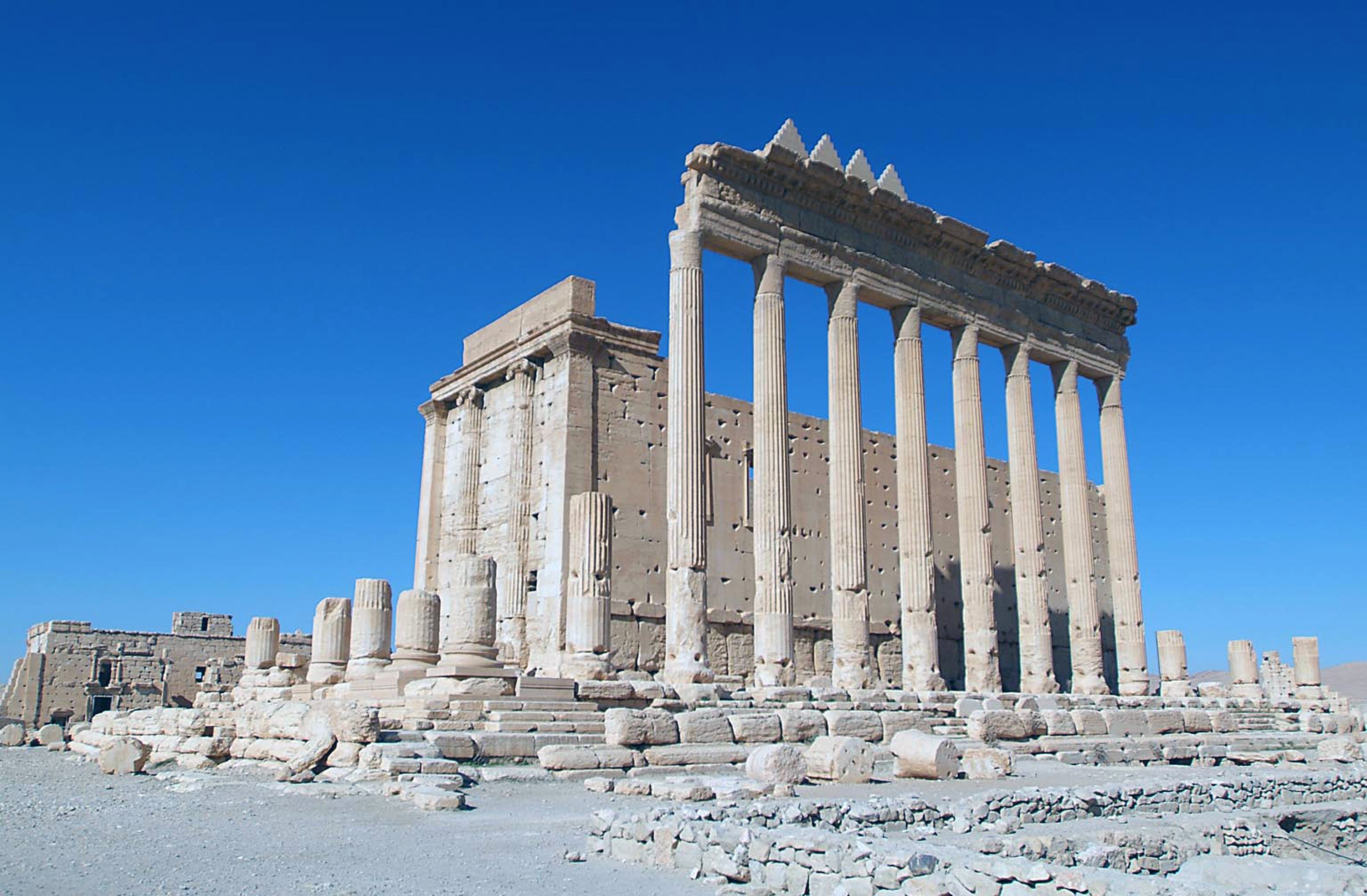 Representatives from more than 40 countries met in Abu Dhabi over the weekend to discuss plans to form a $100m international alliance to protect global cultural heritage.

The UNESCO-backed Safeguarding Endangered Cultural Heritage conference came in response to the desecration of cultural heritage sites in war zones including Syria, Mali Afghanistan and Iraq.

Among them, the destruction of Roman-era monuments at Syria’s Palmyra by Daesh terrorists.

France said it would contribute around $30m to the initiative, which it is leading alongside the UAE, AFP reported.

Other Gulf States and China have also reportedly shown an interest without specifying their contributions.

But sources told the newswire that discussions were focusing on the moving of assets only as a last resort at the request of the government.

Greek Prime Minister Alexis Tsipras also said there should be a guarantee that artefacts would be returned.

Coinciding with the conference, Swiss authorities announced that they had seized cultural relics from Palmyra, Libya and Yemen that were being stored at free ports in Geneva.