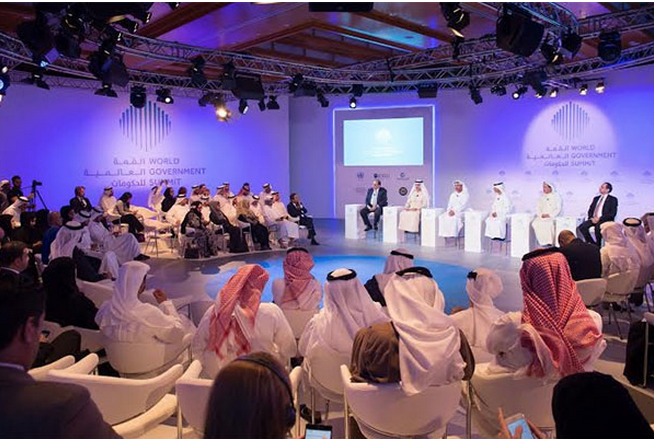 Technological innovation including cloud-based systems could spark a medical revolution in tackling age-related diseases, a medical experts has claimed.

Research into diseases such as Alzheimer’s, diabetes and cancer could be advanced by new technology and could potentially see the human lifespan eventually double, according to Human Longevity chief medical officer Dr. Brad Perkins.

Speaking at this year’s World Government Summit held in Dubai, he said: “With machine learning, scientists can connect medical genome to sequence data and, therefore, understand the fundamental causes of aging. By comparing physiological to chronological age and building direct medical intervention methods for age, we are closer to preventing age related diseases.”

Fast Future for Research CEO Rohit Talwar, also speaking at the summit, said such an increase in longevity would lead to a shift in human behaviour.

He said: “What if it were suddenly normal if only 30 to 50 per cent of us worked, because technology had reduced jobs, or we worked less hours so we wouldn’t be bored out of our brains. Indeed, when would we retire and how would we finance pensions?

“The idea of living to over a hundred means that we need to change our entire notion of retirement and we are probably going to have to alter structures so that people work for a few years, retire for a few years, and then work again for another few years — that is assuming that the job numbers remain the same.”