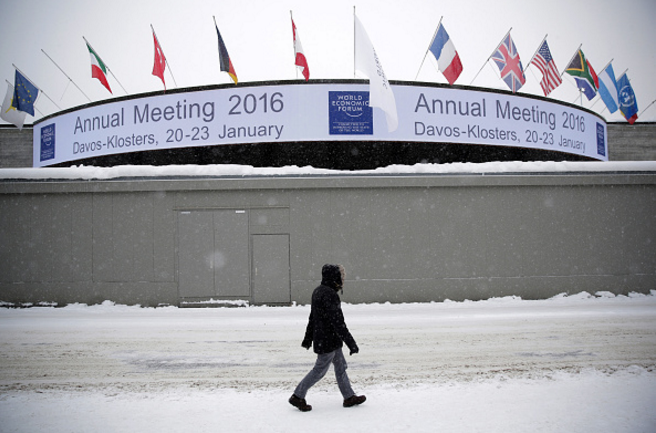 The World Economic Forum in Davos has become the annual gathering hub for the world’s top leaders as they discuss and debate the biggest issues we face today.

As it enters its 46th session, here’s a quick overview of the agenda and who’s attending this year.

Founder and executive chairman of the World Economic Forum Klaus Schwab on the theme: “There are many challenges in the world today, and I feel that one of the most intense and impactful will be shaping the ‘Fourth Industrial Revolution’ – driven by the speed, the breadth and the complete ‘systems innovation’ of technological change underway.

“The challenges are as daunting as the opportunities are compelling. We must have a comprehensive and globally shared understanding of how technology is changing our lives and that of future generations, transforming the economic, social, ecological and cultural contexts in which we live. This is critical, in order to shape our collective future to reflect our common objectives and values.”

The Middle East will have 180 participants including 163 men and 17 women. That includes 48 representatives from the United Arab Emirates, 35 from Saudi Arabia, 11 from Kuwait, 10 from Qatar and four from Oman.

Saudi Arabia will have the largest high-profile government contingent present at Davos this year, with six public figures expected to attend.

* Minister of Health Khalid A. Falih

The UAE will also have four senior government officials in attendance at WEF.

Qatar will be represented by Minister of Finance Ali Shareef Emadi and Minister of Economy and Commerce Ahmed Bin Jassim Bin Mohamed Thani.

Minister of Industry and Commerce Zayed Zayani will represent Bahrain while special envoy to the government of Oman Salem Ben Nasser Ismaily will also be present.

Looking at the wider Middle East region, from Iran, Minister of Foreign Affairs Javad Zarif and chief of the Cabinet of Ministers Mohammad Nahavandian will be in attendance at WEF.

Head of the Constitution of Fifty in Egypt and former secretary-general of the League of Arab States Amre Moussa will also be present in Davos this year.