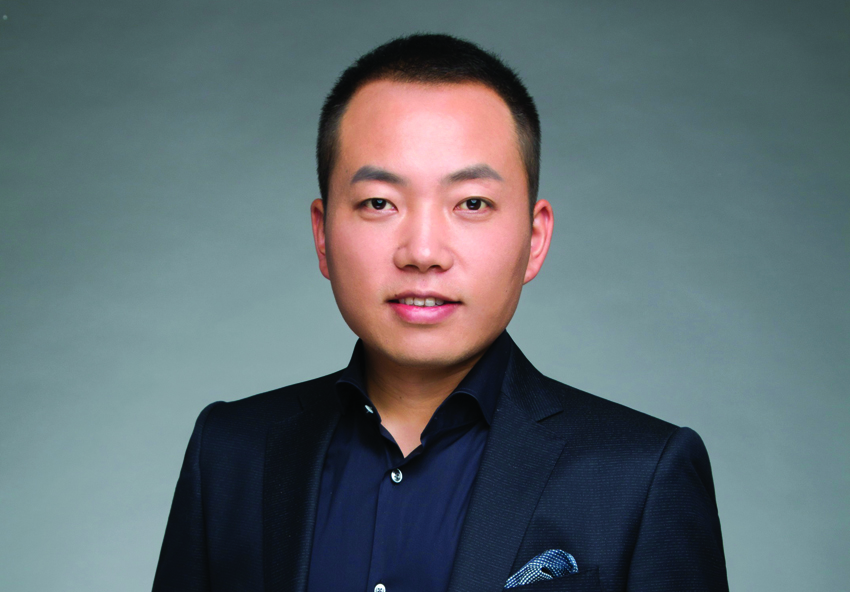 With the Gulf’s fourth industrial revolution well underway, the single most significant technology milestone this year will undoubtedly be the maturity of 5G broadband. This year each of us will have the opportunity to feel the promise of 5G as smartphone technology catches up to the underlying telecom network enhancements.

It can be hard to grasp the profound depth of this technological leap. Less than 10 years ago most of us were using a 3G network. Its successor, 4G, was launched commercially in the GCC in 2011 and promised mobile download speeds more than double the best connection offered by 3G. To put it into context, experts estimated that for every 1 per cent of mobile broadband penetration in a country, GDP grows by 0.1 per cent. Doubling the speed of mobile broadband—which was the case in the 3G to 4G revolution—would raise GDP growth to 0.3 per cent. It’s an exponential curve upwards.

Over the last six months, several of the region’s telecom operators have already started to trial 5G networks. In fact, the UAE and Saudi Arabia are positioned to be among the first countries in the world to deliver the benefits of 5G.

These have been exciting feats, no doubt, but the real 5G experience all starts with your smartphone. It is a window to this exciting new world. Yet just like your old 2G phone couldn’t connect to a 3G network, today’s 4G smartphones will be unable to connect to a 5G network.

It is for this reason that we’ve been developing 5G smartphone technology since 2015. It was at that time that OPPO set up a 5G team within our R&D network. Since 2015, we have obtained more than 1,000 global patents related to 5G technology, and have partnered with industry heavyweights such as US-based chipmaker Qualcomm on their ‘5G Pioneer’ initiative. In the last 12 months alone, we’ve completed the world’s first 5G internet access tests on a mobile phone, and tested the world’s first multiparty video call on a 5G network.

This past month we also unveiled several 5G landing projects with international carriers at Mobile World Congress, and what is to come will be truly remarkable.

5G is expected to connect everything around us to a network that is 20 times faster than our current wireless networks. That kind of speed changes everything. Virtual and augmented reality will be even more accessible from a smartphone, giving users a fully-immersive experience without lag. The combination of speed and reach will further unlock the capabilities of things like self-driving cars, drones, and the Internet of Things—all technologies being incorporated into smart city plans within the Gulf.

The 5G shift is also about capacity. Smartphones with 5G connectivity will give you a stronger signal in crowded urban areas. More people and more devices will be able to communicate at the same time. This is especially important for the Gulf region, which has traditionally had high smartphone penetration rates — the UAE being the highest in the world — and an enormous appetite for digital media, with Saudi Arabia often cited as the biggest user of YouTube per capita globally.

In short, 5G will radically alter what smartphones we own, how we actually use these devices, and where. Global smartphone shipments have also declined for four straight quarters, according to IDC data. The evolution of 5G could return the industry to growth in 2019. That journey may start from right here in the Gulf. 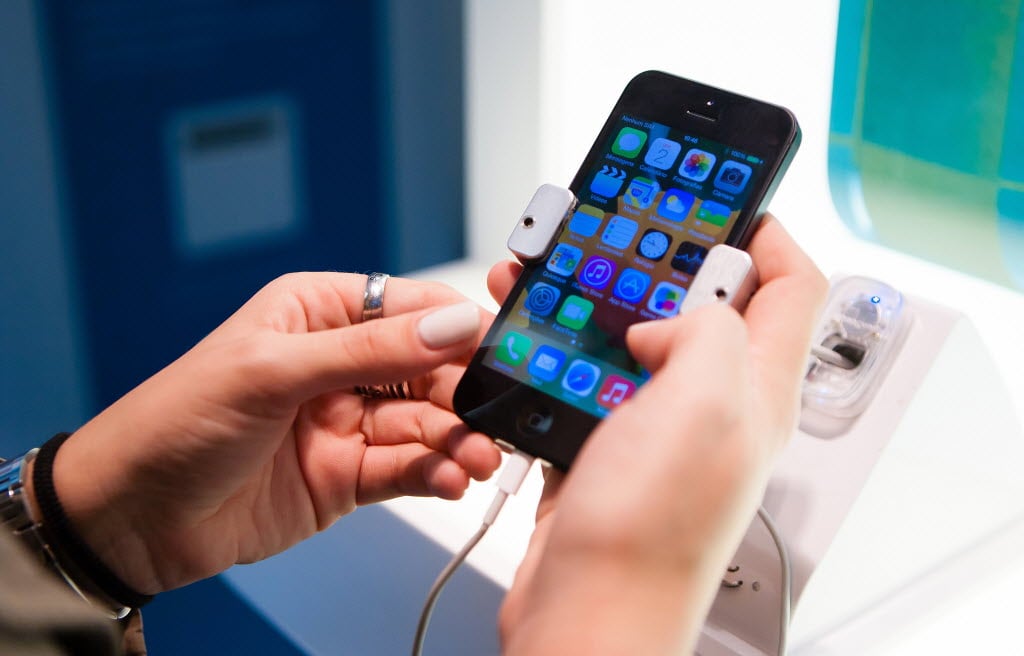 Mobile Subscriptions In MEA Region To Reach 1.9bn In 2019 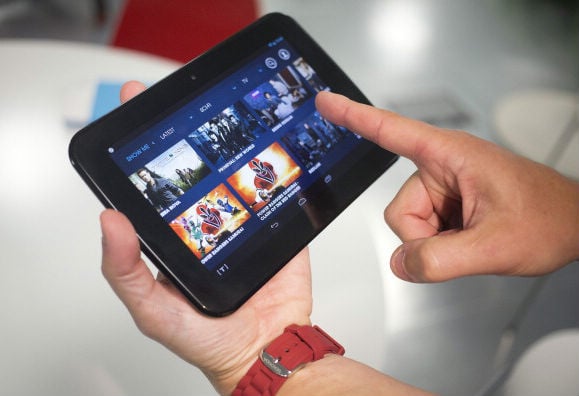 Qatar Ranked 10 In UN’s Top Countries For Internet Use 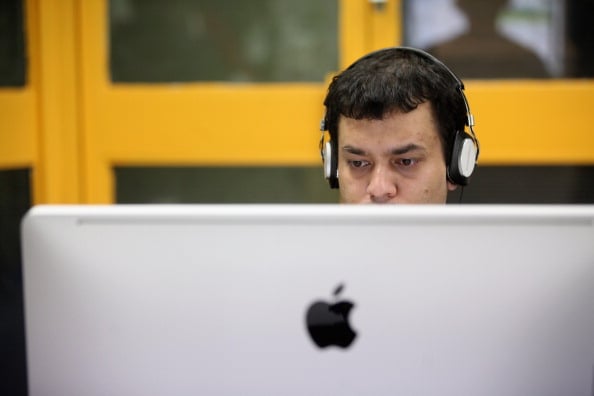 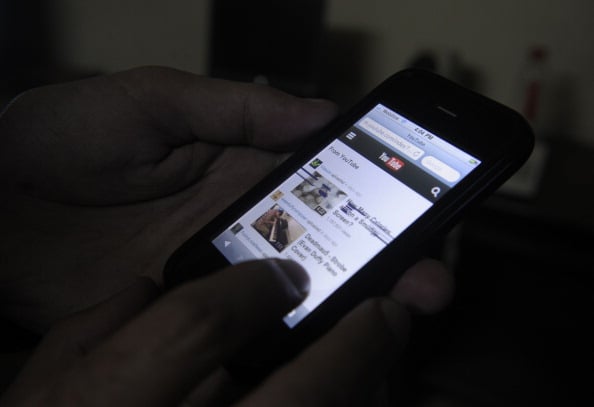 Up to 40% Of UAE YouTube Users Come From Mobile