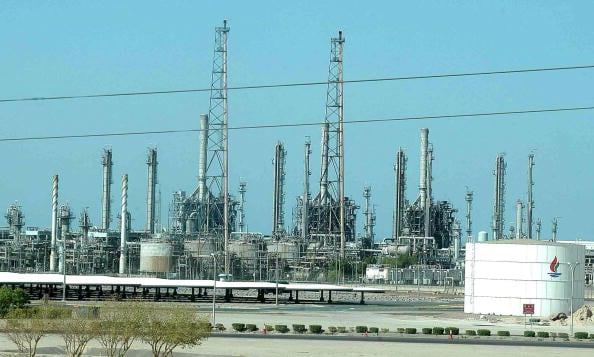 Several workers were injured by a small fire that broke out at Kuwait’s 460,000 barrel-per-day Mina al-Ahmadi refinery without causing any interruptions to production on Sunday, according to state news agency KUNA.

The agency quoted a statement from Kuwait National Petroleum Company as saying the fire broke out in a waste treatment facility and was quickly brought under control.

The agency quoted KNPC’s deputy chief executive for support services, Ali Abdullah, as saying the refinery’s facilities were not affected by the fire and that an investigation was launched to determine the cause of the accident.