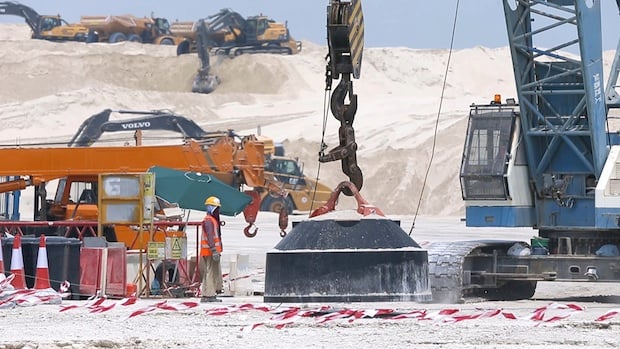 “It is progressing as per schedule to be delivered by the end of this year,” TDIC said in a statement.

Phase 1 of the residential project, launched earlier this year, includes 820 two to four bedroom townhouses set in a gated community.

Community facilities include pools, children playgrounds, a convenience store and access to a neighbourhood lagoon. 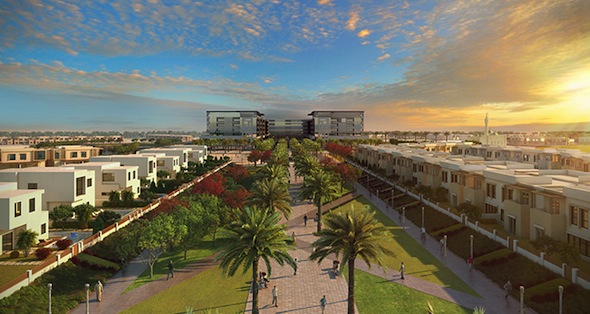 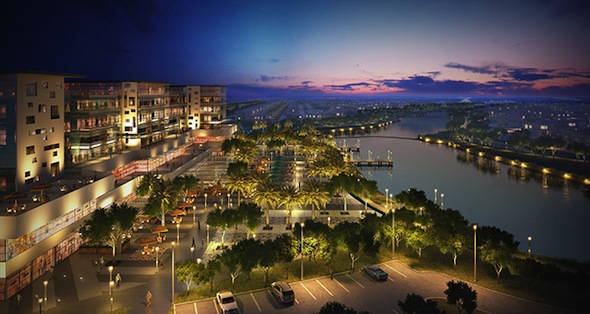 Sufian Hasan Al Marzooqi, CEO at TDIC said: “We launched this project back in April of this year and works are on track in preparation for the main construction of the project.

“The contractor has mobilised on site for the enabling works and we expect to announce the main construction works contract before the end of this year.”

Saadiyat Lagoons is the largest district on the island and will offer over 4,000 contemporary two, three and four-bedroom villas and townhouses when ready.

The district will also include two lifestyle and retail destinations: a town centre, which overlooks the central Plaza, the central lagoon and a linear park, and, a waterfront village, located close to the water’s edge. 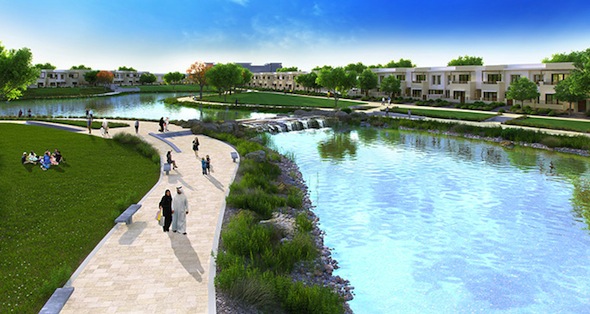 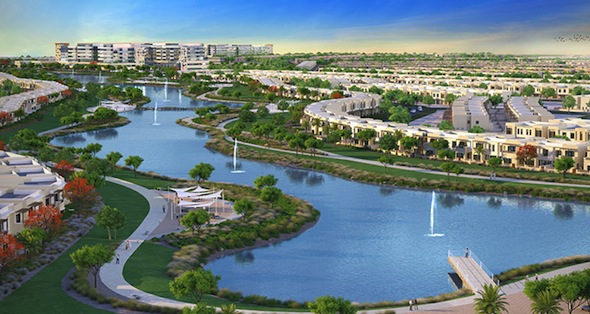 It also features walking and cycling paths, horse-riding trails set alongside the mangroves’ area and an equestrian centre.

Once all the residential developments are completed, over 145,000 residents are expected to stay at the island.