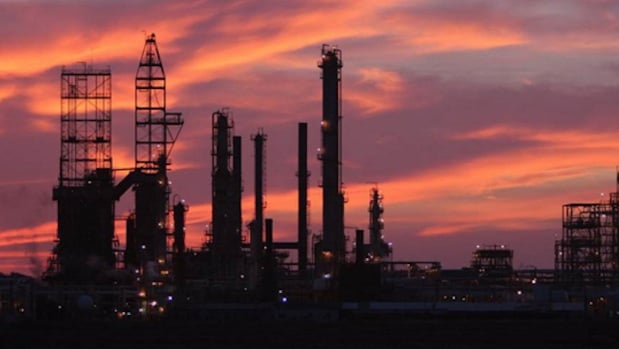 Construction has started on a $2.1bn industrial gas complex in Saudi Arabia, which is slated to become the largest such facility in the world, it was announced on Tuesday.

The contract for the complex was awarded to ACWA Holding and Air Products by Saudi Aramco in 2015 and the two companies formed Jazan Gas Projects Company (JGPC) to build, own and operate the plant.

Chairman of the JGPC and chairman of ACWA Holding Mohammad Abunayyan said: “Since the contract was awarded, we have demonstrated outstanding infrastructure financing which has enabled us to be well advanced with the build schedule. We have also recruited a highly skilled team to manage operations.

“Construction on-site started a month earlier than planned, initial drawings have been issued and we have a clear plan of mobilisation to Jazan from this date.”

The gas complex will require 600MW to operate and will consist of six air separation trains.

It will produce oxygen and nitrogen which will supply the gasifier to generate the gas needed to run the power generators and provide feedstock to the refinery and the adjacent Jazan Economic City.

This will allow the integrated gasification combined cycle (IGCC) plant to generate enough electricity to cover the refinery’s needs, enable the development of small industries and provide power for communities in the area, the statement said. 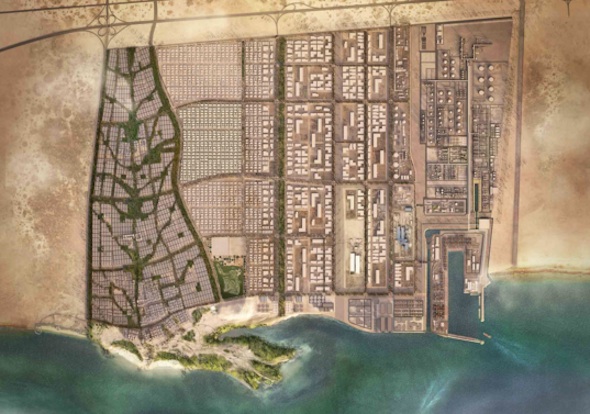 The commissioning of the industrial gas facility is expected in 2018, along with the refinery.

When complete, the complex will supply a total of 75,000 metric tonnes of industrial gas including 20,000 tonnes of oxygen and 55,000 tonnes nitrogen per day for 20 years to Saudi Aramco’s refinery.

The gas complex will create an estimated 100 direct local jobs when in operation and serve in the expansion of Jazan Economic City.