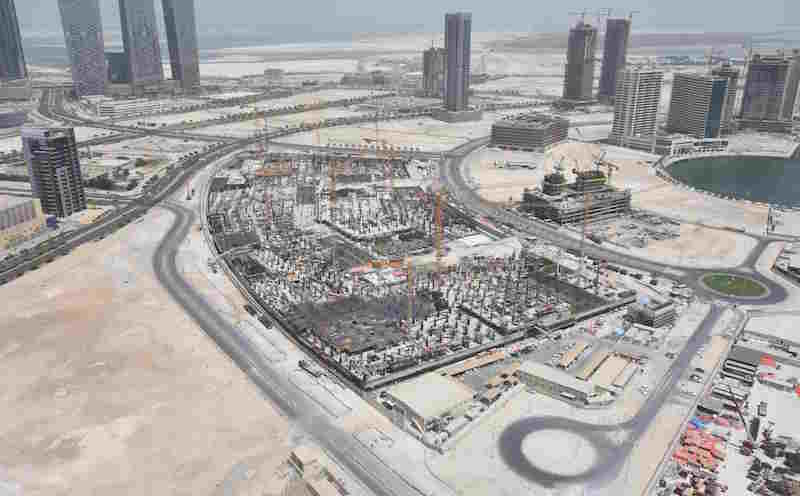 Work is progressing on Abu Dhabi’s upcoming $1.2bn Reem Mall, with the project “in line with the planned construction and finance targets”,  its developer Al Farwaniya Property announced on Sunday.

The project, which was originally due to open this year, has been pushed back to 2020 after delays.

Construction of the mall began in late 2017, with the foundation stone laid earlier this year.

As of August 2018, more than 14 tower cranes have been erected, and over 120,000 m3 of reinforced concrete has been cast in place, with some sections now reaching level 4, a statement said. 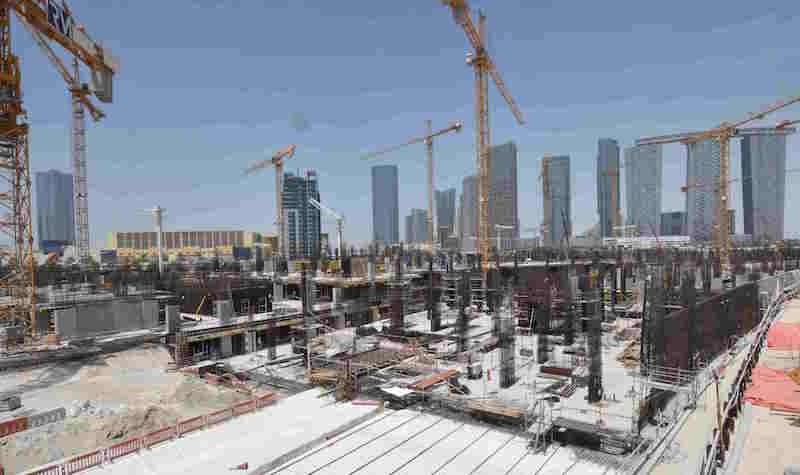 Shane Eldstrom, CEO of Al Farwaniya Property Developments stated: “Reem Mall has been progressing smoothly and is in line with our construction schedule.

“In addition to the retail, leisure and entertainment offering, it will bring vital infrastructure and improved connectivity, ensuring that our investment in Abu Dhabi continues to benefit local communities in the future.”

The mall is planned to be handed over in a single phase to coincide with other completions on the wider Reem Island development, which aims to have a population of 200,000 people.

Also located close to Reem Mall is the $1bn Al Maryah Central, which is due to open by the end of this year. The 2.8 million square feet mall will feature the first Macy’s outside of the US and the first Bloomingdale’s in Abu Dhabi as part of the 400 store retail offering.