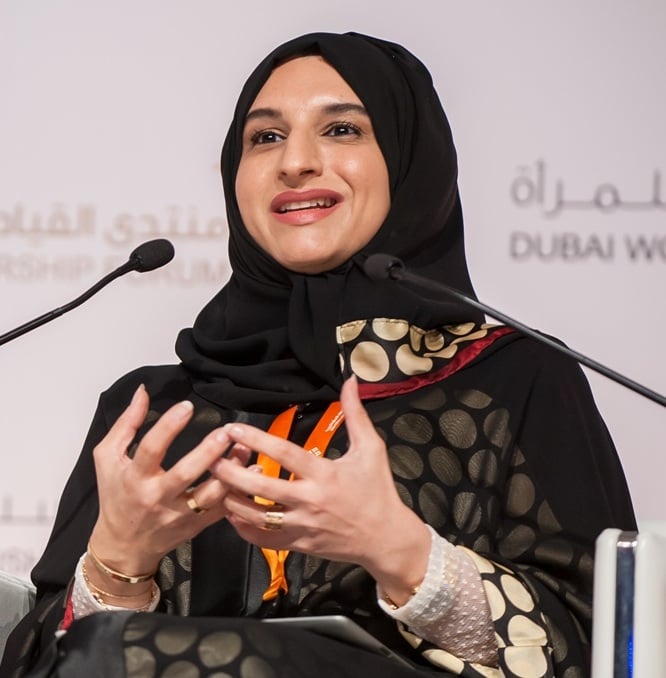 While women in the GCC generally possess higher educational achievements than men, women fall short on their use of networking to gain high-level jobs, said panelists at Third Arab Women’s Leadership Forum in Dubai.

Fatima Al Jaber, COO of Al Jaber Group, who was one of the panelists, said: “The present system does not support meritocracy, which essentially means that the educational edge gained by women is wasted.”

She added: “To get a seat on boards women needed to be nominated by a big entrepreneur or the head of a corporate body and such nominations are only available based on who knew whom rather than who is the most suitable for the job. This is where men win out, not only because of a traditional preference for males in higher management, but also through their superior networking.”

“We need to put more women in boardrooms and the initiative has to come from a male who is in a position of power and authority,” she said.

She added that women were unable to network or market themselves in the same way as men in the region who already have a traditional social structure for the purpose in place, such as the Majlis, Dewan, and the old cliché of the golf club. A traditional expectation of demureness was another reason that prevented women in the region from highlighting their capabilities among people that mattered.

Abdul Aziz Al Yakout, regional managing partner at DLA Piper, Kuwait, said while men have developed a corporate culture of mutual support, which excludes women in general, this mindset needed to change to enable women to realise their full potential.

“We have to break the male monopoly in the board rooms. The goal, however, should be 50 per cent representation for each gender,” he said.

A report by Credit Suisse Research, released in August this year, found that large companies (with a market cap of over $10 billion) with women board members outperformed those without women board members by 26 per cent in terms of share price performance over the past six years.

For small-to-mid cap companies, those with women on the board outperformed those without by 17 per cent over the same period.

Despite the increasing importance being given to women in the workplace across the world, the gender landscape in the GCC remains biased towards men.

Female labour participation in the region stands at just 26.9 per cent, much lower than the global average of 51.7 per cent, states a recent report by Al Masah Capital.