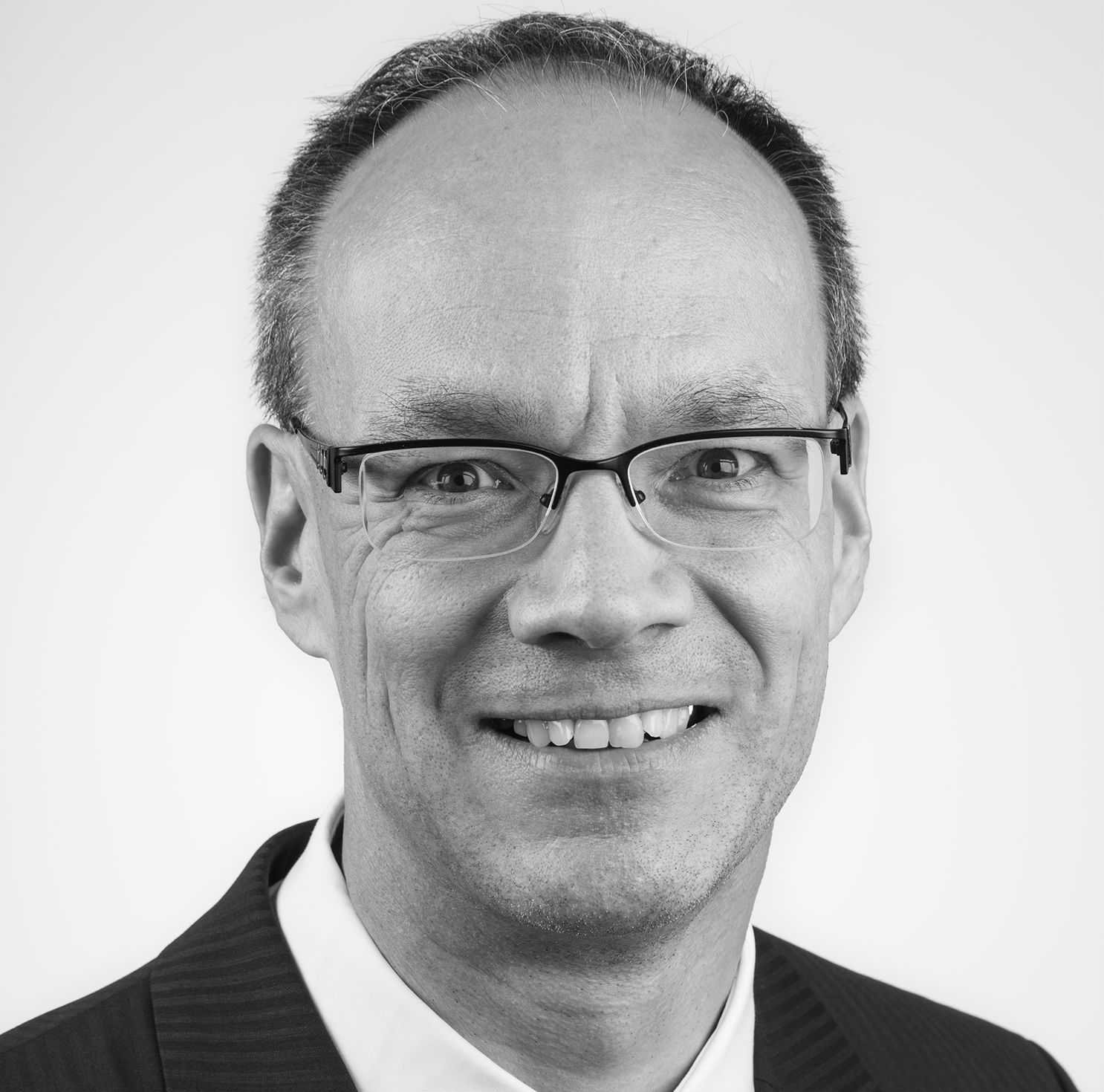 Higher-earning customers in the UAE generate substantially greater revenues. When a leading bank in the UAE compared their middle mass (monthly household income: Dhs5,000 to 20,000) and upper mass (monthly household income: Dhs20,000 to 40,000) customers, it found that the latter brought approximately 3.5 times more in yearly revenues than the former. Clearly, for banks it is worth going the extra mile to acquire affluent customers’ loyalty – but to do so, they must work harder.

Affluent customers are surrounded by a multitude of offerings promising benefits and privileges in return for their relationship. A typical offer will reward wealthy customers with special banking centres, personalised service, and in some cases access to exclusive banking products. The bad news for banks: Wealth brings with it a stronger tendency for multiple banking relationships.

As a recent study by Simon-Kucher & Partners in association with the market research company GMI revealed, customers in the UAE have on average 1.94 banking relationships. The number of banking relationships per customer increases in direct proportion to their monthly income, from 1.4 for households with an income below Dhs5,000 to 2.7 for households with a monthly income above Dhs40,000.

This data reflects the more diverse needs of such customers. But it also highlights the failure of banks to provide an offer compelling enough to serve all – or at least the majority – of these needs simultaneously.

Most banks already have special programmes to court wealthier clients. Indeed, most wealthy clients expect it. Yet herein lies the problem: Privileges are considered a right rather than a reward – an important psychological difference. The individual customer is not accorded a special status because of what he or she adds to his or her individual case, but simply because of a higher salary or asset value. They are simply treated as a ‘wealthy customers’.

This creates two problems for the home bank of these affluent customers. First, customers who discontinue their salary transfer or go below the minimum qualifying balance object when their status is removed – because they take it for granted. Second, since their customer status is a given, there is no additional incentive for them to buy fee-generating investment products from their home bank.

The solution is counterintuitive but powerful. We know that people are prepared to pay for what they value. It is also the case that people often value what they have to pay for – a phenomenon that is particularly visible in high-end fashion, where the price tag contributes in equal measure to the cachet of a clothing brand. In the case of banking, if you put a price on status, instead of simply awarding it, people will want to obtain it – and what’s more, they’ll hold on to it.

The American Express Black Card is another case in point: A yearly fee of $2,500 that could be regarded as exorbitant is valued partly for that very reason – it price represents an entry barrier that grants the holder exclusivity.

The most commonly cited example of this is airline loyalty schemes. People will go to extraordinary lengths in some cases to maintain their status – sometimes giving up their weekends for multiple-stop round trips (“mileage runs”) with literally no other purpose than to earn enough miles to qualify for renewed membership.

So what is wrong with the current status programmes at banks? Although clients are encouraged to bring their wealth, they lack the psychologically important factor of needing to pay for their premium status. Furthermore, programmes do not incentivise a single-bank relationship with the home bank – instead they encourage customers to game the system by maintaining the minimum balance and holding wealth at other banks or abroad.

If customers who aspire to receive premium status were obliged to hold a certain product (for example, at least one investment product, asset and liability product, or credit card with minimum spending) – this would increase their profitability as a customer. Also from a cost perspective, this is better for the bank, because only those who prove their value receive costly benefits. In return, such an approach would also enhance the customer’s exclusivity further and they could be rewarded with even more valuable benefits – a positive snowball effect.

This is self-evident to most banks, so what is preventing it from becoming a reality? One of the biggest myths in the commercial world – namely, that customers want everything cheap. Banks unfortunately apply this misconception also to wealthy customers, assuming they too want everything for free.

It is not only the wealth, but also the diverse needs of affluent customers – for value-added products and services – that make them such attractive customers for banks. But it is only by serving (and charging for) these needs that banks can realise this value.

The bottom line? Banks in the UAE must do more to gain a higher share of wallet. They must understand what affluent customers value and what they are prepared to pay.

If banks could abandon the counterproductive belief that “free” privileges are the only way to win wealthier customers, a first step would already be made.