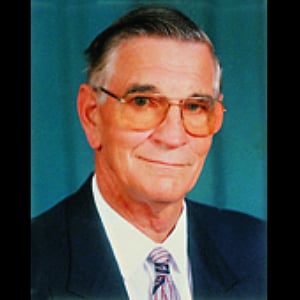 William ‘Bill’ Duff, a financial expert who served Dubai’s previous ruler Sheikh Rashid Bin Saeed Al Maktoum during the early years of the emirate, passed away of natural causes in Dubai on February 14. He was aged 92.

He is survived by his wife, two daughters and four grandchildren.

The Oxford-educated British expatriate, who worked in banking in Kuwait in the 1950s, was appointed as the financial adviser of Sheikh Rashid in 1960.

Duff established the Dubai Department of Finance and Dubai Customs and was also instrumental in setting up Dubai Ports World and Jebel Ali Free Zone.

“Bill Duff was a wonderful character who contributed enormously to the development of the UAE both in terms of its economy through his role a government financial adviser and also socially through his close involvement in establishing and developing educational opportunities for the expatriate community,” said Ian Fairservice of Motivate Publishing.

“I was privileged to have known him for more than 35 years.”

In 2002, he was honoured by the British Business Group for promoting relations between the UK and Dubai.