Will The World Run Short Of Oil? - Gulf Business 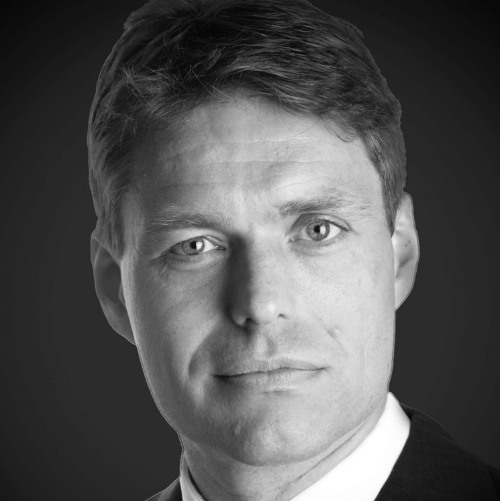 One of the most discussed topics in the energy sector is “Will the world run short of oil?”. This question, often in the form of ‘peak oil’, has been the topic of discussion across the industry for decades and a driver of key decisions made not only in the oil industry, but across the energy sector and wider economy.

Whilst oil demand has increased significantly over the past four decades, accessible reserves are actually increasing every year thanks to increased explorations for both conventional and unconventional oil and improved technology such as horizontal drilling.

Technological improvements have been the main driver for increased reserves as conventional oil producers expanded their operations to deeper, further and harsher locations. For instance, average depth of exploratory wells across the globe has increased, and countries such as Saudi Arabia are further developing their off-shore production.

Ultra deep water rigs and explorations in the Arctic regions, and deep water drilling from pre-salt reservoir in Brazil are good examples of this increased investment in conventional oil production.

Total oil supply growth will be driven by non-OPEC countries and unconventional sources of oil, which will provide the world with sufficient oil to last over another 100 years.

Given higher oil prices, there have been concerns regarding oil demand. However, demand has been growing at an annual rate of 1.3 per cent over the last decade. Rapid GDP growth after the financial crisis, low regulation in emerging economies and challenges faced by alternative energy sources mean that demand is expected to continue growing, even though at a slower pace. Non-OECD countries are expected to account for a larger share of demand growth in the future, given lower economic growth and higher oil efficiency usage in OECD countries.

In fact, China, India and Saudi Arabia, three of the top five oil consuming nations, saw oil demand grow by around 35 per cent between 2006 and 2011, and this growth is expected to continue over the foreseeable future. Car ownership rates in developing countries are currently significantly lower than that of OECD countries, and given that this gap is shrinking rapidly and that road transportation accounts for over 40 per cent of global oil consumption, oil demand will continue growing to support the expected improvement in quality of life across developing nations.

Finally, a word about oil prices. The days of cheap oil are behind us and are unlikely to return over the long run. Increasing demand and the rising marginal cost of production, thanks to expensive tertiary extraction processes, means oil prices are expected to continue rising in the future.

While these are expected outcomes, black swan events which change the dynamics of an industry may occur. Therefore, we also analysed potential game changers which might prove one or all of our predictions wrong. In particular, technological innovations such as a biofuel revolution triggered by algae based feedstock, cheaper and accessible renewable energy and a more consumer friendly electric car industry are real threats to oil consumption in the long run, which may lead to lower demand and therefore lower prices.

Ultimately, we hope that an understanding of the trends and risks associated with the oil industry will enable producers, businesses and governments alike to develop effective and sustainable strategies that can withstand these black swan events while delivering maximum results.