When will demographics and demand drive housing, education prices in the UAE? - Gulf Business 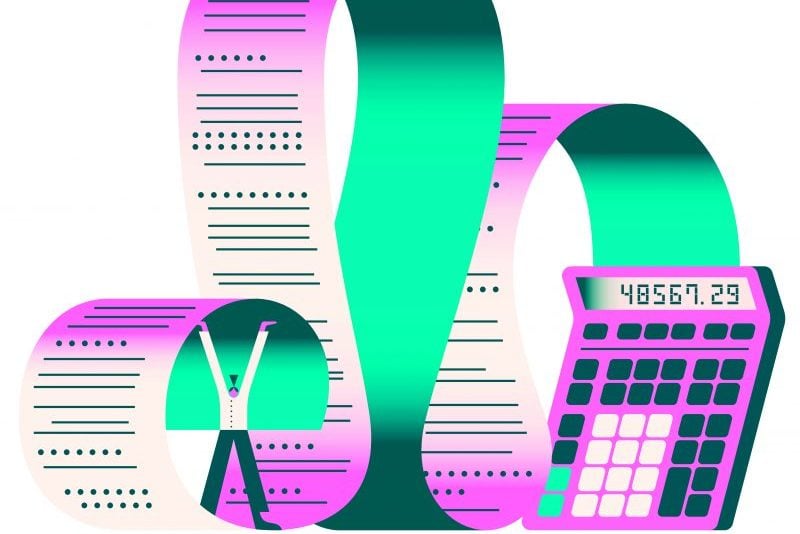 Housing and education are both generally considered public goods, meaning they are offered to the public without profit and for the benefit of society.

Given that expatriates make up approximately 86 per cent of the population in the UAE, the highest dichotomy between nationals and expatriates in the world, these commodities are privatised in the UAE and are for-profit when it comes to expatriates’ consumption.

Recent reports have cited the exorbitant costs of private education in Dubai and, considering public schools are not an option for most expatriates, the private sector is a sort of forced choice.

Mohamed Alabbar, the founder and chairman of Emaar Properties, spoke out against school operators in 2017 saying “tuition costs were beyond what any human being could afford”.

Equally so, despite the average asking price for residential property falling more than 30 per cent since 2016, according to Property Finder’s asking price data, property ownership in Dubai is still unattainable for the majority.

According to the Dubai Land Department’s sales transaction data for the past six months, the average apartment in Dubai costs Dhs1.3m and the average villa/townhouse costs Dhs2.8m. These figures are considering both secondary and off-plan units combined.

A total of 4.8 per cent of those surveyed refused a response.

In total, 65.1 per cent earn Dhs4,999 or less per month and an additional 11.7 per cent earn Dhs9,999 per month or less, meaning that over three quarters of those surveyed would not be able to afford a mortgage for the average priced property or private school tuition in Dubai.

Out of the same group, 41 per cent of people spend 10-20 per cent of their monthly income on their children’s tuition, 12 per cent spend between 20-25 per cent and 13 per cent spend more than 25 per cent. Some 16 per cent have tuition partially or fully covered by their employer, while 70 per cent of respondents said tuition costs were too expensive and another 18 per cent preferred not to respond.

For comparison purposes, in 2017 the US Department of Agriculture found that it costs an average of $14,000 annually, or Dhs51,000, to raise a child up to the age of 17. This amount is based on middle-income parents with two children. The figure is broken down as follows: Housing, which accounts for additional bedrooms to accommodate children comprises 26-33 per cent of the monthly budget, food is 18 per cent and education and childcare combined accounts for 2 per cent.

When it comes to education in Dubai, for the 2017/2018 school year, the Knowledge and Human Development Authority (KHDA) stepped in and decided to freeze tuition fees and existing and new school operators have a myriad of discounts and incentives on offer in order to keep or attract families. However, when looking at property, the availability of discounts, incentives or any sort of government intervention, if that were even wanted, is quite a different picture.

While some landlords are offering a free month here and there and have somewhat banished the one–check norm, there is an overall lack of awareness around what are affordable property prices. Many would balk at the government stepping in to regulate the market in terms of supply or prices, but the market has not exactly regulated itself on its own either.

In a growing city, it is understandable that there is a large workforce dedicated to building it, but it is important to keep this distribution in mind when we think about the total population or even the growth rate in the population of the emirate as it’s a smaller sub-sect of the resident population that is able to consume what’s in front of us.

Yet, thanks to the city’s long-term growth plans, supply in both the schooling and housing sectors have increased beyond demand, putting many consumers in the driver’s seat.

Investors in Dubai’s property market have been able to capitalise on large margins for many years with properties offering an average 6 per cent return on investment, some of the highest returns on property in the world. Those margins are still to be had, but with supply and demand questions being the perennial debate, many expatriates wonder when they will be able to afford their own property to live in or when rental costs will reach a point that will allow them to have more of a disposable income, or the ability to save.

When it comes to consumers and their choices, Property Finder Data & Research has found that parents are only willing to move their children’s school if the quality of the education and the facilities are the same or better than what they are already receiving, and if financial savings are involved. The same is true for property as consumers have noted that as rental prices have fallen, consumers have renegotiated for a lower price or moved in order to get more for their money in terms of quality or space.

It is not productive to just put forth a problem and fail to provide a solution. Should companies be cultivating a work-force that commands higher salaries? Should return margins on property be at the global rate of between 3-4 per cent, like they are in Europe and the United States? Should the government step in and regulate any part of this? Perhaps none of these are the answer and there are other options.

Property Finder Data & Research is currently working on projects that will help to inform both the public and private sectors as far as solutions to help tackle some of these problems.