Why Social Media Is Vital During Ramadan - Gulf Business 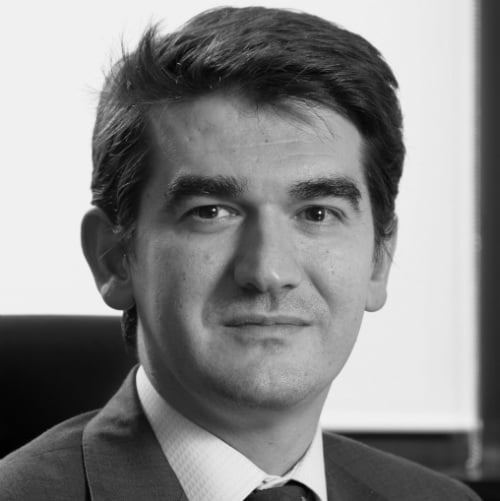 While the tradition and rituals of Ramadan remain the same, the way in which Muslims young and old are engaging over the observance period is gaining a distinctly modern day edge.

According to a report published last year by social media agency The Online Project (TOP), Twitter and Facebook use in MENA shot up 33 per cent and 30 per cent respectively during the holy month in 2012.

Ramadan is already inherently sociable, so with more time to spend online and an intensified focus on family near and far, the spike makes sense.

In addition to social media’s pervasive influence, developers have been busy creating Ramadan tie-in apps to aid planning, coordination, education, health guidance and so on. On Google Play, top Islamic apps such as the multi-functional Muslim Pro and Salatuk (Prayer Time) already command installs in their millions. These can be particularly beneficial to Muslims abroad looking to be in sync with the Arab world.

Soaring and multi-platform TV consumption is another notable aspect of 21st century Ramadan.

Marketing and communications agency JWT MENA says that viewership traditionally doubles during Ramadan, with special drama shows and soap operas proving particularly popular. This has not gone unnoticed by canny advertisers. According to the Pan Arab Research Center (PARC), it is not uncommon for companies in the region to spend a third or more of their advertising budget over Ramadan.

In the coming years, both viewing and advertising will increasingly focus on smart devices; Ipsos MediaCT recently reported that smartphone penetration rose by at least 11 percentage points in the Middle East and Africa (MEA) between 2012 and 2013. Saudi Arabia leads the way with 79 per cent, followed by the UAE with 72 per cent.

The changing face of Ramadan engagement is an instructive, focused example of how communication and content use is evolving in the region, and there will be tremendous pressure on service providers to adapt to surging mobile data demands in the coming years.

Not only will operators have to cope with massive data growth, they will also be required to provide a continually improving quality of service that accounts for a diversity of devices, usage patterns, and advanced policy based services.

Increasingly and intriguingly, this means that real-time, context-aware technologies move to the fore as operators strive to unlock the true value of LTE.

A number of enticing developments for the benefit both service provider and consumer could follow, including better network utilisation and a far richer, more personalised user-experience.

With a dynamic, context-aware, intelligent network delivering a wide range of differentiated services, the interaction with events like Ramadan – and life in general – could be dramatically and positively transformed.