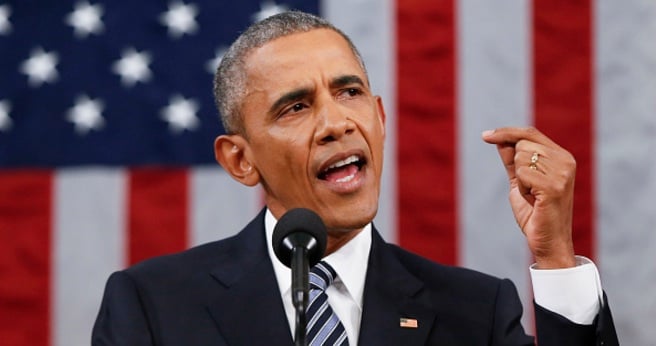 US President Barack Obama has been urged to declassify a 28-page document relating to the 9/11 terrorist attacks that could reveal the hijackers received help from a Saudi Arabian network.

Hundreds of witnesses were interviewed in a joint inquiry after the event and an 800-page report was compiled, but the last chapter has been classified for 13 years under national security concerns.

New York Senator Kirsten Gillibrand and Senator Bob Graham, who co-chaired the inquiry, are pushing for families of the victims of the attack to read the report before President Obama’s visit to the Middle East on April 21.

Graham told CBS News that the report reveals a network of people that supported the hijackers while they were in cities on the US West Coast and helped them enrol in a flight school. He confirmed that the network included the government, rich people and charities.

Republications Walter Jones and Stephen Lynch also want to make sure the documents are read and declassified.

Of the 19 hijackers, 15 were Saudi nationals. They arrived in the country with no experience of the US and poor English, according to reports, but managed to find housing in San Diego and learn to fly with the help of Saudi agent Omar al-Bayoumi.

Bayoumi was revealed to be in contact with an imam at a San Diego mosque Anwar al-Awlaki, allegedly a senior Al-Qaeda recruiter, on the same day he met the attackers.

However, a previously released part of the report read “we have found no evidence that the Saudi government as an institution or senior Saudi officials individually funded the organisation”.

Saudi Arabia has reportedly urged the 28 pages to be declassified but has claimed sovereign immunity in the case of any legal action.

“If the president is going to meet with the Saudi Arabian leadership and the royal family they think it would be appropriate that this document be released before the president makes that trip, so that they can talk about whatever issues are in that document,” said Gillibrand.