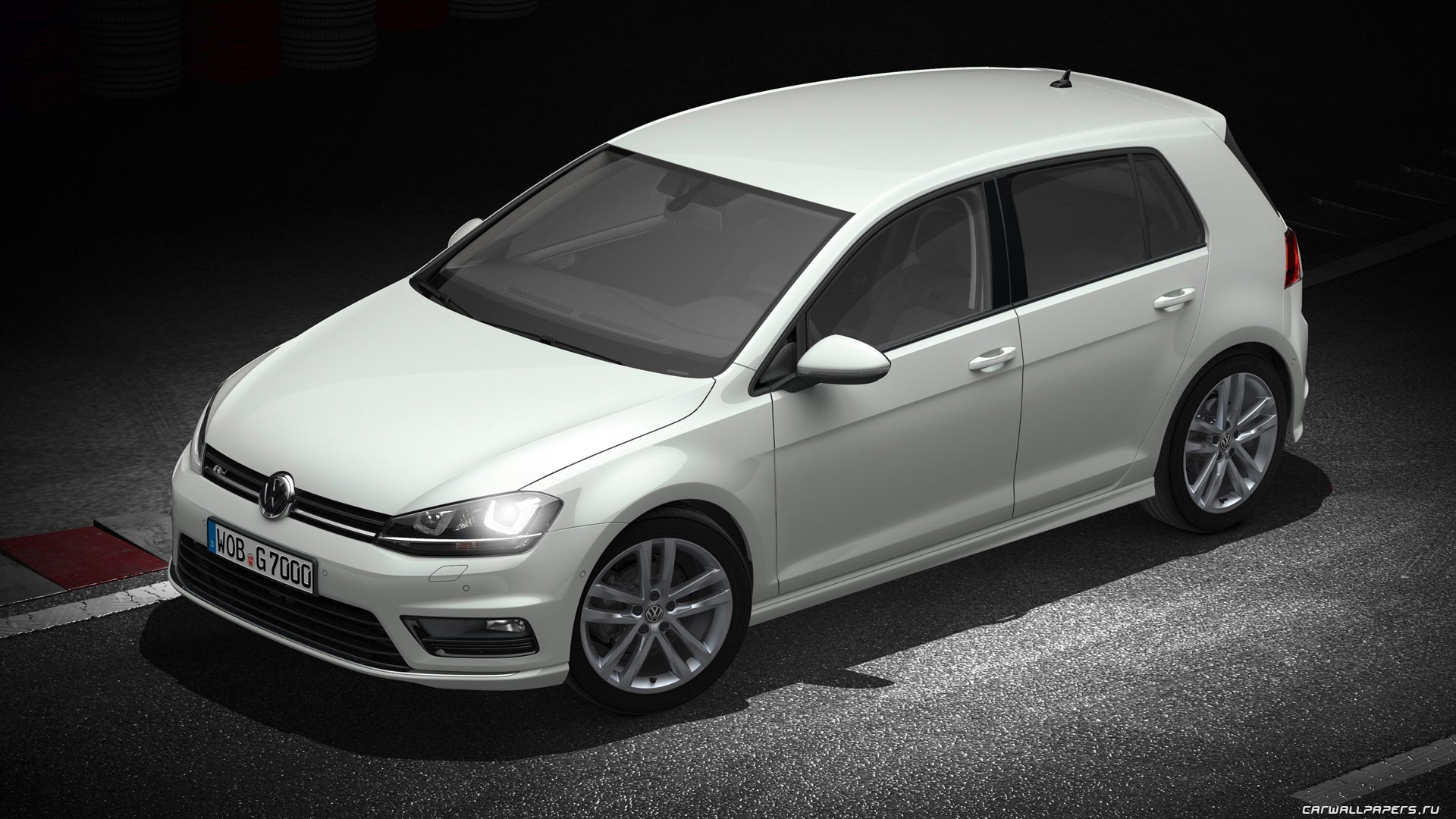 It’s not often I write car reviews. Usually I leave that to our resident motor-head and sports-mad reporter, Neil. He’s far more able to tell you about the nuances in chassis or suspension than I am.

But there’s something about the hardy Volkswagen Golf that’s always tugged at the visceral part of me. It’s a car for everyone. The iconic compact hatchback has a model to suit all, as proven by its clutch of awards across the spectrum from What Car? and CNN, to the Car of the Year — the ultimate thumbs-up from Top Gear’s cantankerous and notoriously hard-to-please Jeremy Clarkson.

Currently I drive a fifth generation VW Golf GTI and so the pull — literally — of the sixth generation VW R was difficult to resist. The R is the new incarnation of the former R32, the sportiest wheels in the VW stable.

Put it this way, it’s impossible not to feel like a boy racer in this white-hot number. The tiptonic gearbox (DSG), four-wheel-drive, paddle gears and ‘sports’ option, all conspire to push you to naughtily squeeze maximum fun points from this car.

Its striking sporty body, daytime LED lights and bucket seats all hint at the monster within. But even your most cynical tailgater will be surprised by the speed that this blighter takes off at the traffic lights — the R goes from 0-100km/h in 5.7 seconds, compared to the GTI’s 6.9 seconds. You’ll leave the locals aghast as you speed off into the sunset, your smug smile intact (if a little grimaced due to the significant g-force effect).

This car oozes sportiness and speed, so the R suits a driver with a playful mentality. Everything this car does is designed for racing, from its bold colours and honed, taut shell, to its look-at-me weight-saving wheels.

That said, the R also offers the familiar established comfort of the Golf cabin, and an ‘everydayness’ that sits easily with its bestial inner power. If you lay off the sports option, the R could easily chameleon into a supermarket tripper with its ample, functional space and safety options.

The price range for the R model starts at Dhs156,600, which is markedly more expensive than the VW GTI (Dhs115,900 upwards). The only way the sizeable price gap would be justified is if you’re a sports car fiend with a love for performance at a price. If you’re an ordinary-to-nippy driver, like me, you may find that the GTI is more than enough for your speed needs.

The new generation of the Golf R will arrive in the UAE in Q1 2014.