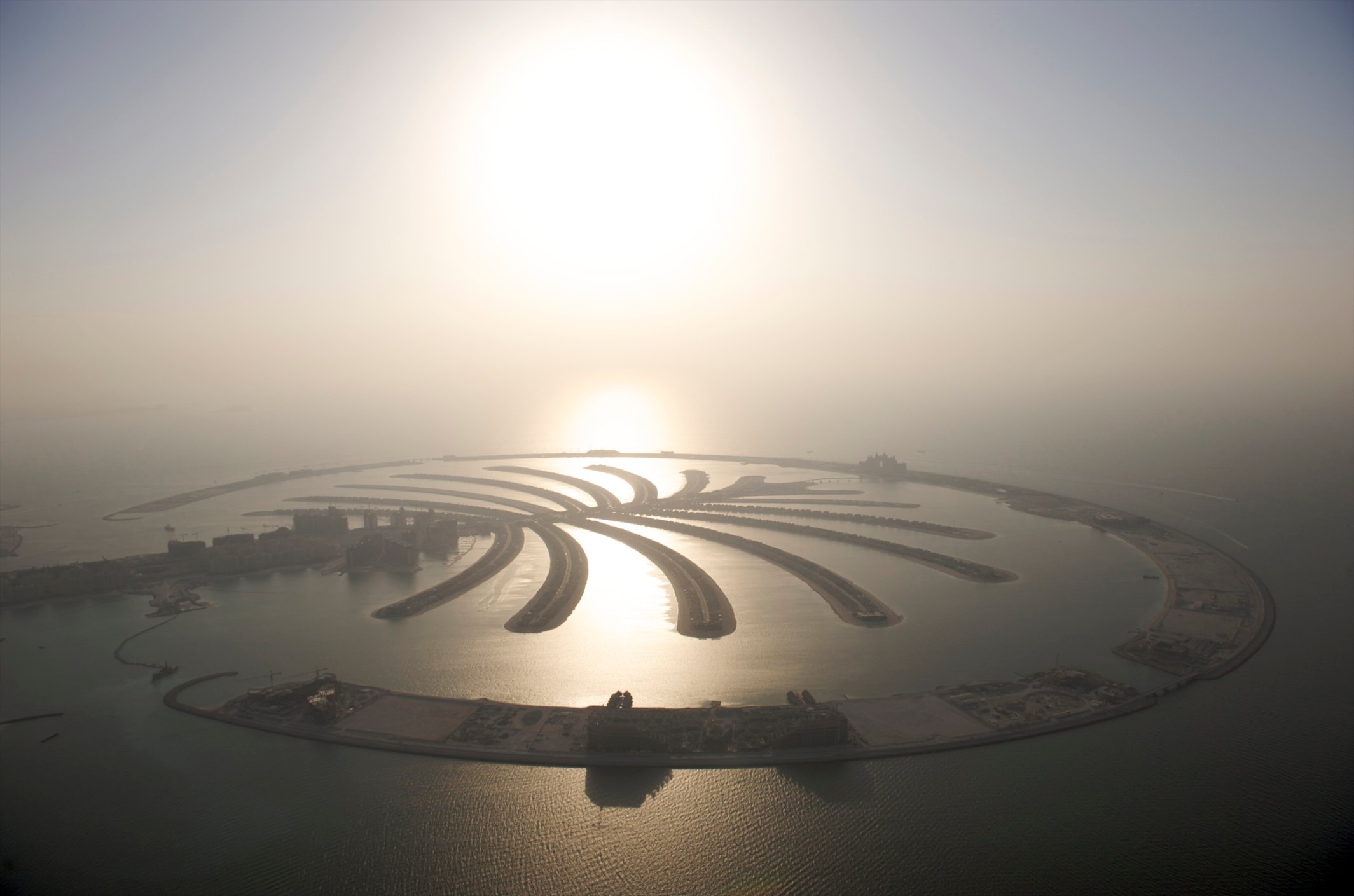 The story of the property bubble burst in Dubai during the financial crisis in 2008/2009 has become legendary.

However, with Dubai’s economy slowly regaining strength, the real estate sector appears to have bottomed out, and has begun to exhibit signs of recovery.

Sales prices even recorded double-digit increases in certain developments during the first half of this year, according to the latest report from property management company, Asteco.

“After three years of declining rates and limited sales activity, the real estate market is on the way to recovery, with established quality communities showing increases in values and higher transaction volumes,” said Elaine Jones, CEO at Asteco.

Matthew Green, the head of research and consultancy UAE at CBRE, agrees that the values for well-located properties have been firming up for over a year now.

“But this remains a trend for specific assets only and not a market-wide trend,” he said.

“The key beneficiaries of this trend have been established sub-markets such as The Palm Jumeirah, Emirates Living and Dubai Marina.  However, even within these markets the situation is highly fragmented with individual properties and units performing differently from one another,” he added.

We compared the average second quarter sales prices for apartments and villas in 2012 and 2011.

Jumeirah Islands saw the rates for villas increase 10 per cent year-on-year during the second quarter of 2012 to Dhs10,750 per square metre.

Villas in Palm Jumeirah didn’t perform as well as the apartments in the area, but sales prices still managed to rise 7.5 per cent year-on-year to Dhs17,200 per square metre as of the second quarter of this year.

The other area that saw a sharp decline in rates was Jumeirah Lake Towers (JLT), where prices fell 10 per cent to Dhs7,000 per square metre in Q2 2011 as compared to Dhs7,750 per square metre during the same period last year.

Property prices in Dubai to continue falling in 2019