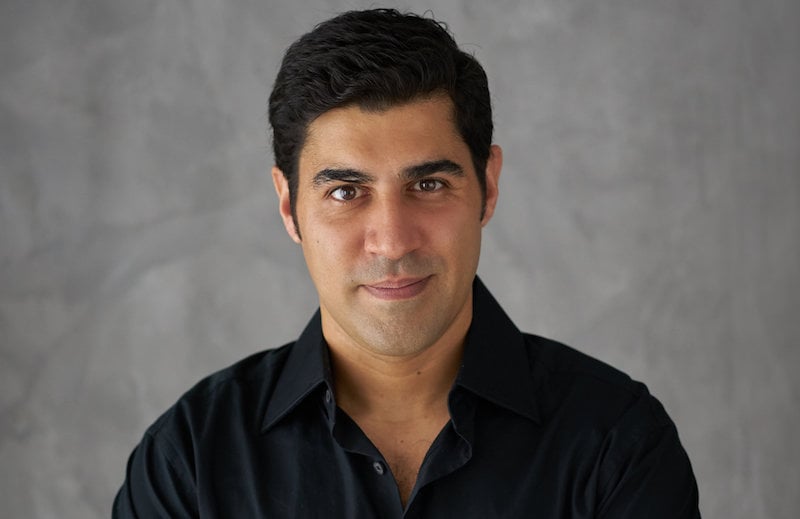 What does 2020 hold for the Middle East in general and the UAE specifically?

The scenarios for the region abound — though none of them are coherent, for the region is not unified. I divide the region into North Africa, GCC, and the others. North Africa is clearly experiencing the civil wars in Libya and the political tumult of Algeria, all while Egypt descends further into economic and environmental decay. The situation is similar from Lebanon through Syria and Iraq: continuous political decay with no long-term resilience strategy emerging.

The GCC remains the anchor and pivot of the entire region, with hopes pinned on Saudi Arabia’s economic reforms and both the kingdom’s and UAE’s diversification efforts. Geopolitically, the big question is whether a modus vivendi can be reached with Iran or whether the path of indirect confrontation in Yemen, Lebanon, and Iraq will escalate into direct conflict. For many years I have advocated for a ‘Gulf security conference’ among the principal regional powers to build confidence, determine common agendas and diminish reliance on the US.

Soft power has been a focus topic worldwide. Which are the countries doing it right?

“Soft power” is actually a fairly vacuous term. It is conceptually unclear and has little bearing on genuine influence. In my work, I focus on the far more tangible power of connectivity. The UAE’s geography has not changed in half a century, but it has gone from a fragile post-colonial federation to one of the world’s wealthiest and most connected states, a regional power and demographic and financial centre of gravity for the whole region and beyond. We can measure this success through demographic appeal. Dubai, for example, is possibly the fastest growing city in world history. We can also measure it in visibility and attraction. The Dubai Mall is one of the most visited buildings annually. There is also diplomatic prowess. The UAE has become a major convenor of global events such as for the World Economic Forum, and the UAE passport is now in the top tier of global visa-free access as well.

You have spoken widely about the resurgence of Asia. How is that going to change the new world order?

The rise of Asia has already profoundly shifted world order. Today Asia represents more than half the world population and half of global GDP in PPP (purchasing power parity) terms. Asians have the largest currency reserves and largest diasporas spread around the world. So the world is already very Asian. I have insisted that we stop using the term “Middle East” and call it “West Asia” since Turkey and the Gulf lie geographically in Asia and now trade more with Asia than the West. I have advocated an “Asian-Arab nexus” — of which the Belt and Road Initiative is a key driver — that will also point the road for the reconstruction of the Iraq and Syria, embedding them in the new Silk Roads.

Lastly, what does the future hold from a political/economic/ and social standpoint in your opinion? What will be the biggest trends that will shape the world?

There are palpable shifts in the global mindset across societies worldwide. The embrace of technology, for example, is a universal norm and aspiration. Youth consider internet access a human right. The same is true for environmental sustainability. Both are therefore battlegrounds between young and old, with dynamic social movements challenging ineffective international organisations. There is also a growing preference for stable and far-sighted technocratic governance instead of democracy for the sake of it. In this regard, Singapore and the UAE are very much leaders on a global level.

Parag Khanna is the founder and managing partner of FutureMap, a data and scenario based strategic advisory firm. An author of a series of books on the future of world order, Khanna will be speaking at the Emirates Literature Festival on February 7, 2020 on the topic ‘The future is Asian’.