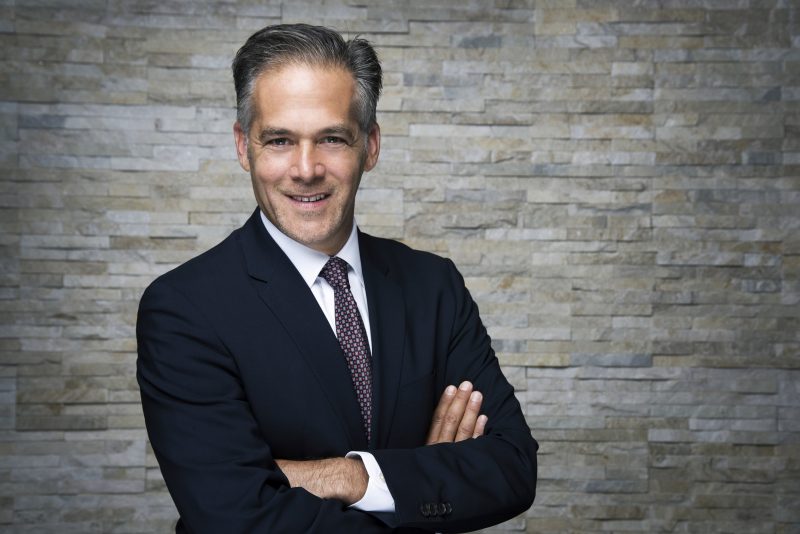 As we look ahead into 2020 and evaluate what the future has in store for the Middle East’s power sector, it is fitting to reflect on the past decade as well – 10 years of exceptional transformation that has contributed to unprecedented levels of efficiency and productivity.

The drive towards greater energy efficiency and diversification
Climate change, volatile oil prices, geopolitical concerns, a growing population, as well as a concentration of industries such as smelters that depend on large, uninterrupted supplies of power as an essential input – all contributed to an increasing demand for energy efficiency and the diversification of fuel sources in the region.

As oil price fluctuations resulted in contracted budgets, there was a greater impetus to enhance the efficiency of existing power generation assets across the Middle East. Technology firms responded with real solutions to meet this demand. In Kuwait for example, GE’s AGP upgrade solution helped to increase the output of two gas turbines at the Sabiya power plant by more than 6 per cent.

Furthermore, governments across the region have set aggressive targets to diversify power generation sources and they have made consistent headway in realising this vision. A fuel mix historically centred around oil and gas, has given way to one that also includes wind, solar, coal and other sources. The UAE Energy Strategy 2050 targets an energy mix that comprises 44 per cent clean energy, 38 per cent gas, 12 per cent clean coal and 6 per cent nuclear. Ten years ago, it would have been difficult to imagine such a diverse fuel mix. 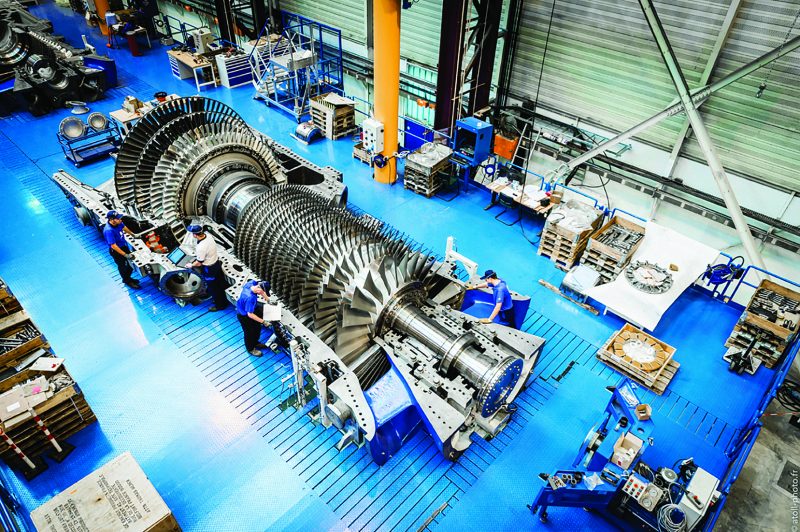 Maturity of gas-fueled power generation
In many ways, the past decade heralded the maturity of the age of gas. Access to natural gas has increased through recent finds of gas reserves, new gas pipelines linking Asia and North Africa to Europe, as well as advancements made in liquefied natural gas (LNG). There are currently more than 800 metric tonnes per annum (MTPA) of regasification capacity and over 390 MTPA of liquefaction capacity globally, with more under construction.

Coupled with the increased availability of gas, were efficiency and output improvements in gas-fueled power generation technologies.

The financial and environmental impacts of these changes have also been significant. For example, capital expenditures (CAPEX) have gone down from $900 per kilowatt (kW) in 2010, to as low as $400 per kW today. Higher efficiency also means less fuel consumed and lower emissions per MW of power generated.

Sharjah Electricity and Water Authority (SEWA), for instance, will be able to reduce carbon dioxide emissions by up to 4 million tonnes per year compared to current levels by using three GE HA units in combined cycle operations at its upcoming 1,800 MW project in Hamriyah – the equivalent of taking one million cars off the UAE’s roads.

With the rise in intermittent supplies of renewable energy, gas-based power generation is also playing a leading role in bringing flexible, reliable power online as and when required to stabilise the grid and plug in the gap in power supply and demand when the wind isn’t blowing, or the sun isn’t shining.

Spurred on by these and other factors, the International Energy Agency (IEA) expects gas generation to continue to grow globally at 1.7 per cent compound annual growth rate from 2018 through 2040, starting at 6,118 TWh (terawatt hours) and going up to 8,899 TWh (22 per cent of total generation).

The impact of localisation
Going beyond technology, the industry has pushed new parameters, contributing to the broader vision of governments in the region to diversify the economy, create jobs and build a local supply chain through a breadth of localisation initiatives.

Local capabilities were almost non-existent in the Gulf’s energy sector a decade ago. Today, the region’s economies are well-positioned to build further on local achievements and keep benefiting from them in the years to follow.

Electricity is a fundamental driver of growth, enabling faster, more sustainable progress around the world and here in the Middle East. Looking ahead, I’m excited to see how the power sector will evolve further and to witness the impact this will have on the lives of people around the region.