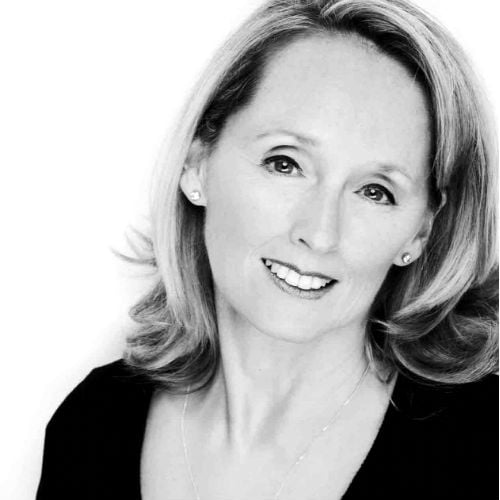 During any change situation in the workplace, managers are often described as having the toughest job. Many think it is about having to work with others to adopt the change, but let’s not forget first and foremost that even the managers themselves must understand and agree to the change – they will be assessing the change against their own personal needs before that of anyone else, as it’s simply human nature. If they don’t agree with the change, there’s next to no hope for them to lead their team through the change.

According to the latest (2012) Best Practices Report by Prosci, the world’s leading research body into Change Management, once the manager is personally convinced of the change, (s)he must then demonstrate five differing roles before the people will be convinced to follow.

Whilst a leader’s communication role in a change is to provide the business reasons for the change, a manager’s role is to bring that into a language that the operational teams will understand and relate to. A manager facilitates understanding of the need for the change in operational terms and helps the people see the consequences of not changing.

Without a manager performing this very important role, team members can lack the awareness of why changes are made and resistance can increase.

How can this possibly happen if the manager himself does not understand or agree with the change? If this is the case, the people will see through any façade, not viewing it to be important, thereby not adopting the change wholeheartedly.

According to the Prosci research, the role of coaching is a role that helps each individual work through any barriers they face to be able to adopt the change. Each change will affect every individual differently, and thereby each change will present many challenges for team members. If a successful transition is not made from the current state to the future state, through the ‘chaos’ of the transition, then a manager runs the risk of lost productivity, turnover and even customer dissatisfaction.

The power of a comfort zone or current state, also referred to as ‘the known’ is strong and undeniable. To ask a person to work differently will always and naturally face resistance, due to the possibility of psychological, emotional, mental or even physical barriers the change will bring.

Just as we sit with each of our children when resisting to understand the concerns and to find ways to work through these, so too must a manager.

A liaison’s role is one that traverses both sides of a chasm. The two sides to change may be the current state and future state with the chasm being the transition phase. Additionally, liaison can be the function that is the bridge between strategic leadership and operational delivery. A manager must receive and understand the desired change from the leadership and translate it for the operational adaptation.

Without this, the leadership above may be working in isolation of the reality of operations and the team’s adoption of the change may be misaligned or ill-informed.

Prosci’s research indicates that two of the above roles are struggled with the most. Up to 35 per cent of managers in the sample group struggled to identify and manage resistance whereas 35 per cent also could not commit to the coaching role.

Debbie Nicol is the MD of ‘business en motion’ a Dubai-based business consultancy and learning organisation operating in the GCC and Asia.