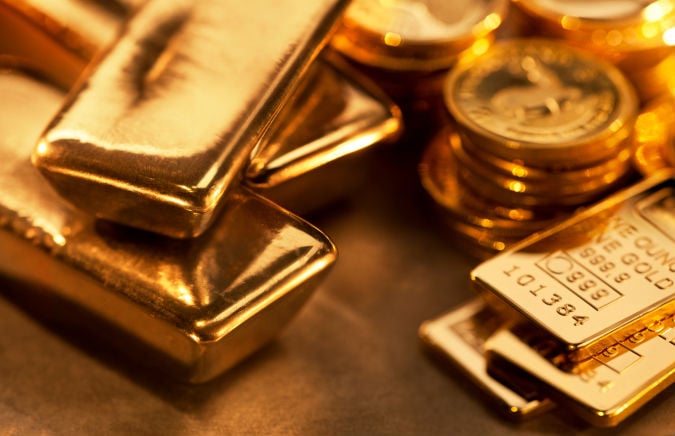 The World Gold Council (WGC) and the Bahrain-based International Islamic Financial Market (IIFM) plan to develop a series of standard templates for sharia-compliant gold contracts, aiming to enhance the use of bullion in Islamic finance.

The WGC and IIFM, a non-profit industry body that develops specifications for Islamic finance contracts, held an initial consultative meeting in Turkey on Wednesday to discuss which contracts would be developed first.

Gold had traditionally been classified as a currency in Islamic finance, confining its use to spot transactions, but new guidance has opened the door for a wider range of products.

The Accounting and Auditing Organisation for Islamic Financial Institutions (AAOIFI) developed a sharia standard for gold in late 2016, setting out guidelines on what products would be deemed permissible by sharia scholars.

The proposed contract templates from IIFM would add to those efforts by standardising the operational aspects of gold transactions, which often require high volumes to be economically viable.

Standards from IIFM and AAOIFI would complement each other, helping remove legal risks and facilitate cross-border transactions, said Natalie Dempster, managing director of central banks and public policy at the WGC.

Some of the main requirements that would be addressed include physical allocation of gold, confirmation of ownership, and spot transactions, Dempster said.

“The documents will cover a number of issues but they will help ensure these specific requirements, and others, are satisfied from an operational point of view.”