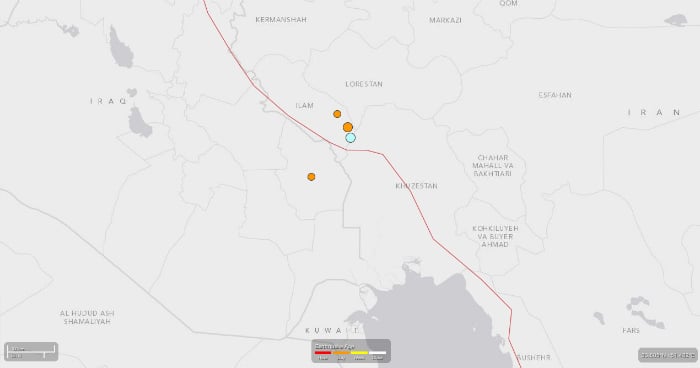 A shallow earthquake of magnitude 5.2 struck northwest of the western Iranian city of Dezful on Sunday, the U.S. Geological Survey said, some 300 miles (480 km) from Tehran, the capital.

There were no immediate reports of casualties. The depth of six miles was the same as that of a 6.3-magnitude quake which hit the same area on Aug. 18, injuring 60 people.