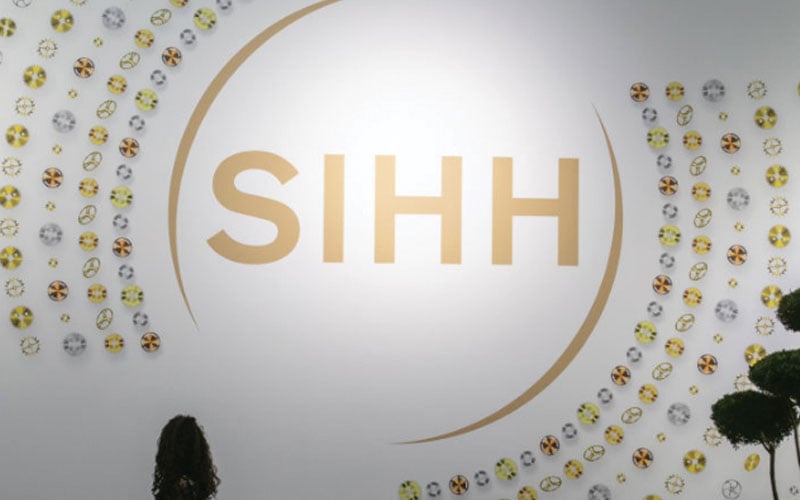 The annual event was scheduled to take place between April 25-29, right before Baselworld which was scheduled from April 30-May 6.

The exhibition which was usually scheduled for January each year, was pushed back to March in order that it would occur right before Baselworld, thereby not requiring attendees to travel twice to Switzerland for the two watch fairs.

The statement from the FHH read, “In view of the latest developments concerning the worldwide spread of the COVID-19 coronavirus, it is the Fondation de la Haute Horlogerie’s duty, as organizer of Watches & Wonders Geneva, to anticipate the potential risks that travels and important international gatherings could entail.

“Therefore, in order to protect the health and wellbeing of all our guests, press, partners and teams, the decision has been taken to cancel the upcoming edition of Watches & Wonders Geneva.”

There has been no update from the organisers of Baselworld yet whether the show will go ahead as planned.

Baselworld was hit over the last two years with a number of top brands including Bvlgari, Hermès and Breitling announcing that they were leaving the fair – in addition to the entire Swatch Group and all its participating brands including Breguet, Blancpain, Jaquet Droz and Omega withdrawing too.

The powerful Swatch Group which broke away from Baselworld to organise its own watch event – Time to Move – last year for the first time, announced that it too was cancelling its show this year which was scheduled to be held from March 4-6.