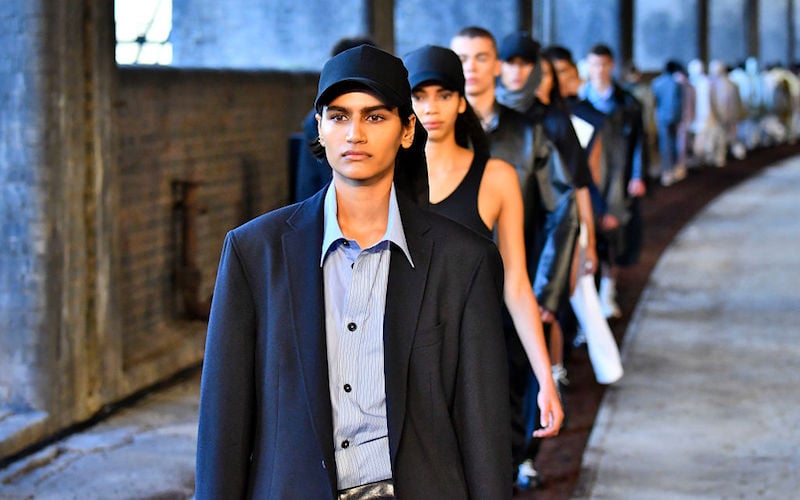 Al Qasimi succeeds her brother Sheikh Khalid bin Sultan Al Qasimi, who died in July at the age of 39.

Since founding his London-based Qasimi label, Sheikh Khalid bin Sultan Al Qasimi had shown at London Fashion Week – with his debut coming back in 2008 – multiple times, with his last show just a month before he passed away. Qasimi’s clothes are also stocked by at least 50 stores in 15 countries.

Involved in the arts, culture and fashion scenes for many years, Sheikha Hoor Al Qasimi has overseen the Sharjah Biennial and established the Sharjah Art Foundation, where she serves as president and director. Serving on the board of many museums (including MoMa’s PS1 in New York), she also speaks no fewer than nine languages.

“While bringing her artistic sensibility to Qasimi, Hoor will seek to maintain Khalid’s aesthetic, which was centred around the idea of an urban nomad and built upon the pillars of architecture, colour, military details and social-political messaging. She will strive to stay true to this messaging,” said a statement released by the Qasimi label on October 3.

“Above all, Hoor will endeavour to preserve – and further – Khalid’s legacy and make sure that his memory is kept alive. She will present autumn/winter 2020 during London Fashion Week Men’s in January 2020, as Khalid’s last show, before presenting her own inaugural collection, spring/summer 2021 in June 2020.”