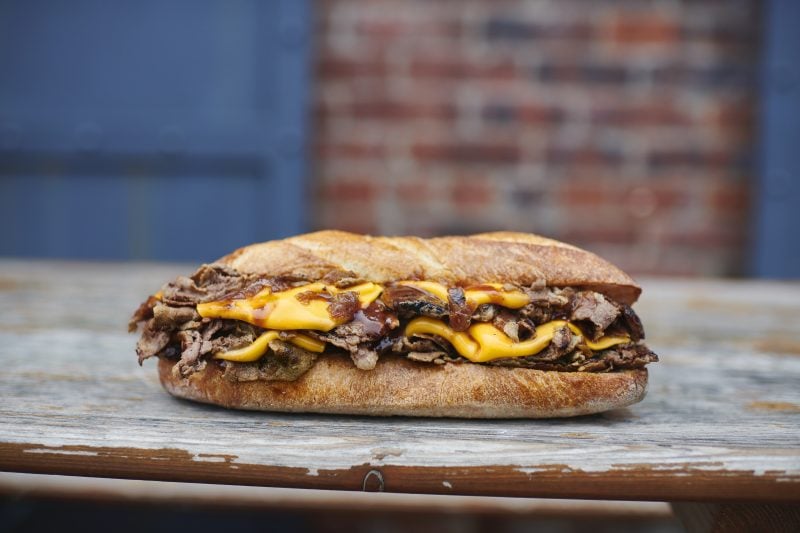 Admit it: most of us, if we’re being truthful with ourselves, at least have an affinity for hot dogs.

Similarly, we can appreciate the talent a person must have – or at least an iron stomach – to eat several dozen hot dogs in the span of just a few minutes. Combine these and what do you discover? In this case, you’d discover that Nathan’s Famous – the American hot dog company best-known around the world for its hot dog eating competition that takes place each American Independence Day (July 4) and is broadcast to a worldwide audience – is coming to the UAE.

James Walker, senior vice president of the restaurants division at Nathan’s Famous, says the company is already in 16 international markets – but the UAE is a particularly exciting one to break into because it’s already so saturated with well-known Western brands, meaning it takes something special to stand out. Unsurprisingly, he thinks Nathan’s has – pun quite possible intended – the secret sauce to do so.

“There are a number of fantastic category competitors already entrenched in Dubai that offer good burgers, or good chicken. Nathan’s Famous offers a truly unique competitive advantage in that we have best in class beef hotdogs, great burgers, great chicken, and a line of premium subs, including the ribeye New York cheesesteak. By providing a broader menu, all at a best in class quality level, and all featuring true flavours of New York, we believe we are well suited to compete within the UAE and Dubai specifically.”

But what is it about the humble hot dog that makes it such a timeless classic the world over? Walker’s enthusiasm in answering the question is palpable.

“Hotdogs are synonymous with America, and with fun!” he says. “You eat a hotdog at a party, during a holiday, with friends. Hotdogs are the food that people warmly remember from their childhood. Hot dogs are more popular than ever, with new toppings, and flavours, that cater to a new generation of flavour-loving hot dog eaters.” 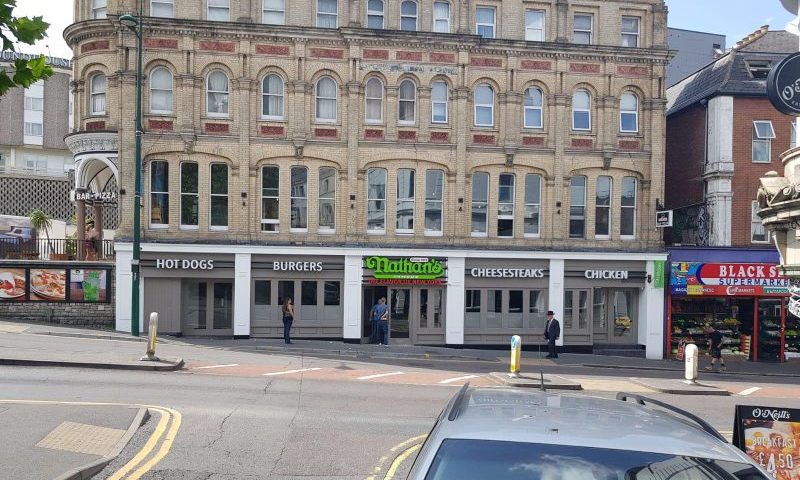 Similarly to how you can put seemingly anything on a hot dog and it’ll still be tasty (though whether or not peanut butter on a hot dog is a trend that will take off remains to be seen), Walker believes the future of Nathan’s Famous – and the food and beverage sector in Dubai – is one of numerous possibilities.

“When I think of the UAE, and Dubai specifically, I see markets which have an amazing history, and have found a way to reinvent themselves again and again,” he says.

“Nathan’s Famous is very much the same. While we have a successful 100-year history, we are focussed on the future, and what will allow us to continue to set the standard for quality foods that provide the true experience that is the flavour of New York.”

And possible bring those hot dog-eating contests to a city (Dubai) already famed for taking things to the next level. Wouldn’t that be the proverbial mustard on top?