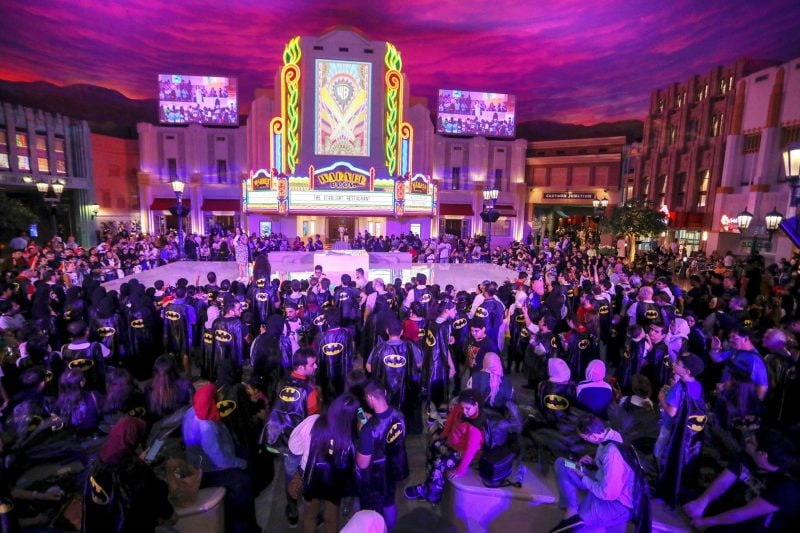 It’s often a lonely life for Batman – the caped crusader who works tirelessly to keep Gotham City safe from crime – but it seems his efforts might be appreciated a bit more in Abu Dhabi than his home, at least if a new world record is anything to go by.

Guests donned black capes featuring Batman’s famous logo for the event, showing their appreciation for Batman’s unceasing efforts in using all of his gadgets, abilities and resources in stopping criminals like the Joker and Mr Freeze from causing havoc around the world.