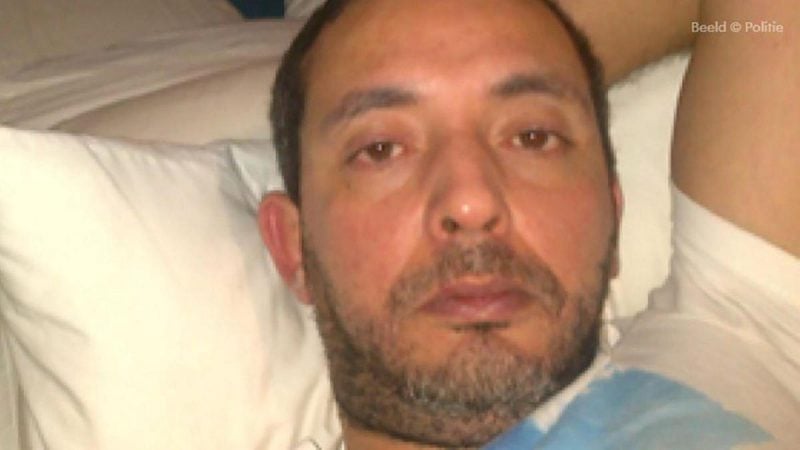 One of the most wanted criminals in Europe was deported back to the Netherlands from Dubai on Thursday, two days after his arrest in the emirate.

Ridouan Taghi, 41, was “deported by the authorities in Dubai on Wednesday and transferred to the Netherlands last night,” the Dutch public prosecutor said in a statement on Thursday.

“For safety reasons, he flew to the Netherlands in a chartered aircraft under the guidance of the Dutch police.”

Following his arrival in the country, he was transferred to the Vught, a maximum security prison for terrorists and murderers serving life sentences, according to local media reports.

Taghi, allegedly the leader of ‘Angel of Death’, a criminal cartel operating in Europe and Africa, is accused of committing several crimes ranging from murder to drug trafficking and has been evading security officials by changing identities.

Several international arrest warrants were issued against Taghi last year with Dutch authorities also offering a financial reward of 100,000 euros for any information that could lead to his arrest.

Taghi was arrested on Monday in a residential villa in Dubai.

Dubai police officials said he entered the country through Dubai International Airport using official documents, which included a passport and visa that were not his own.

He stayed in one of Dubai’s residential areas “without engaging in any criminal activity” and managed his daily affairs with the help of his acquaintances belonging to various nationalities, officials said.