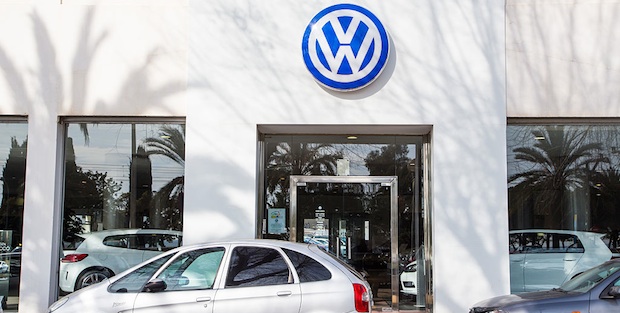 Volkswagen AG decided to delay a decision on a Eur1.3bn ($1.4bn) car plant in Turkey due to the political upheaval caused by the country’s military action in northern Syria.

The German carmaker had established a Turkish unit in the western city of Manisa early October, paving the way to start making cars in the country.

“The decision on building a new plant was postponed by the board of management,” VW said Tuesday. “We’re closely monitoring the situation and are concerned about the current developments.”

The planned Turkey investment, which would expand VW’s total number of factories worldwide to 123, would bundle production of the VW Passat and Skoda Superb mid-sized sedans in a move to create a bridgehead to grow sales across Eastern Europe and the Middle East.

The world’s biggest carmaker has struggled to compete with Asian rivals in those markets due to high manufacturing cost at its factories in Western Europe.

The US government on Monday called on Turkey for “an immediate cease-fire” in Syria as it announced sanctions on three senior Turkish officials and sharply increased tariffs on steel in response to the military operation launched by Ankara last week.