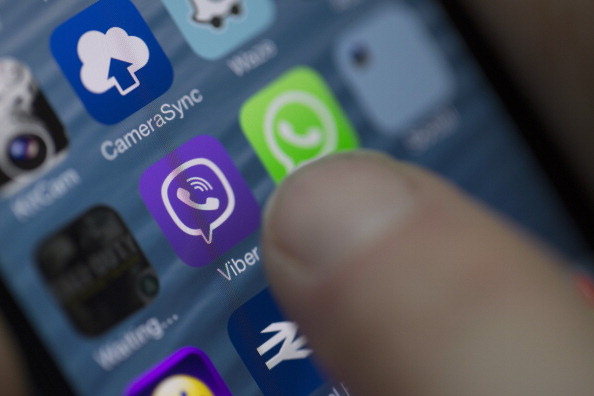 External VoIP (Voice Over Internet Protocol) service providers such as Skype and Viber are not yet licensed to operate in the UAE, the country’s Telecommunications Regulatory Authority (TRA) has warned.

In a brief statement on Wednesday, the regulator said: “We have recently seen local newspapers and social networks publishing news with regards to the “Viber” service being blocked in the UAE.

“We would like to clarify that the service was never licensed in the UAE. Moreover, the VoIP regulatory policy has only licensed “Etisalat” and “du” (the licensees) to provide telecommunication services in the UAE, including VoIP services.

“This policy still exists and has not been amended.”

Although officially blocked, UAE residents have been able to access Skype on du, and last year, Etisalat announced that it would also unblock the service.

However, Apple devices including iPhones and iPads do not come with the FaceTime app, which allows for free video calling services between Apple product users.

“The leaked images of the upcoming user interface show that the app has been enabled with other language translations which will be displayed at the time a person receives a call via WhatsApp,” a report on gaming site The Fuse Joplin said.

If WhatsApp – acquired by Facebook earlier this year for $19 billion – does introduce VoIP services, it remains to be seen whether the service will be blocked in the UAE.