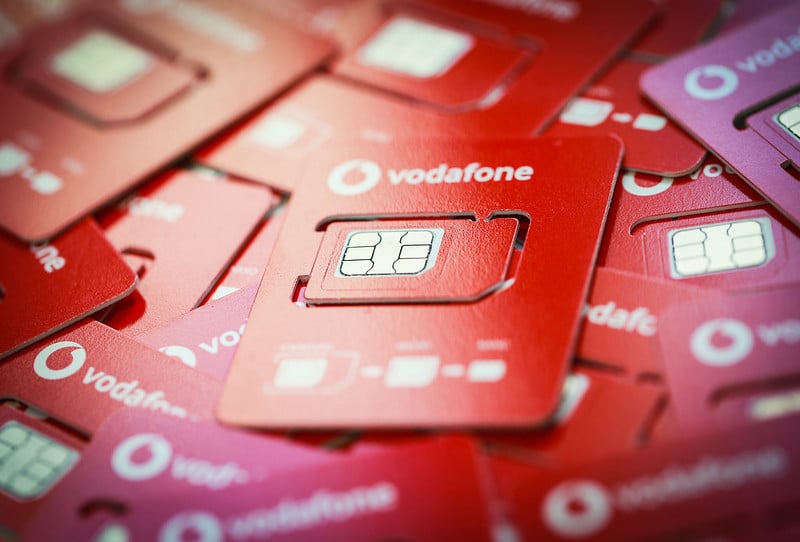 The cash offer is for Vodafone’s 55 per cent stake in Vodafone Egypt and the memorandum of under is valid for 75 days, according to a statement.

The offer gives an enterprise value of $4.35bn for Vodafone Egypt.

The possible deal comes more than six years after Saudi Telecom had considered a bid for a minority 45 per cent stake in Vodafone Egypt held by state-run Telecom Egypt.

Neither deal was realized.

Telecom Egypt’s reluctance to sell had been linked in part to its own entry into the mobile-phone market as a fourth operator, rivaling the local units of Vodafone, Emirates Telecommunications Group Co. and Orange SA.

The company said in 2018 that it would consider selling its stake in Vodafone’s local unit only when its own market share grows enough that its investment begins to suffer.