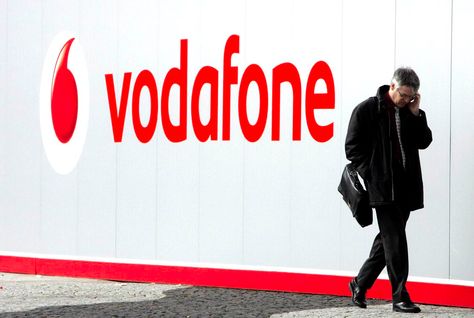 Vodafone Qatar expects to turn profitable next year, its chief financial officer said on Monday after it reported a narrower loss for the second quarter.

Vodafone Qatar, an affiliate of British mobile phone operator Vodafone Group, ended state-controlled Ooredoo’s domestic monopoly in 2009 and has been steadily reducing its quarterly losses as it attracts more subscribers and lifts revenue.

“We expect to make a profit at some point next year,” chief financial officer Steve Walters told a news conference to accompany its second-quarter results.

Vodafone Qatar made a net loss of QAR53.5 million ($14.69 million) in the three months to Sept. 30, according to Reuters calculations based on company statements.

That compares with a loss of QAR75 million in the year-ago period.

It was, though, still well above forecasts by two analysts polled by Reuters, who expected a second-quarter loss of between QAR21.6 million and QAR30.6 million.

Quarterly revenue was QAR559 million, up from QAR465 million a year ago, according to Reuters calculations.

In October, Vodafone Qatar said it had agreed to buy state-owned Qatar National Broadband Network (QNBN), which began rolling out a fibre network across all of the country in 2012 and expects to complete construction within three years.

“We are still in the early stages of the deal and it will take a number of weeks (of) talks,” chief executive Kyle Whitehill told the news conference.

Vodafone Qatar will buy all QNBN’s 21 million shares, pending regulatory approvals. These shares have a par value of QAR10 ($2.75) each, but Vodafone Qatar has not said whether it will pay this or a different price and Whitehill declined to reveal the value of the deal.