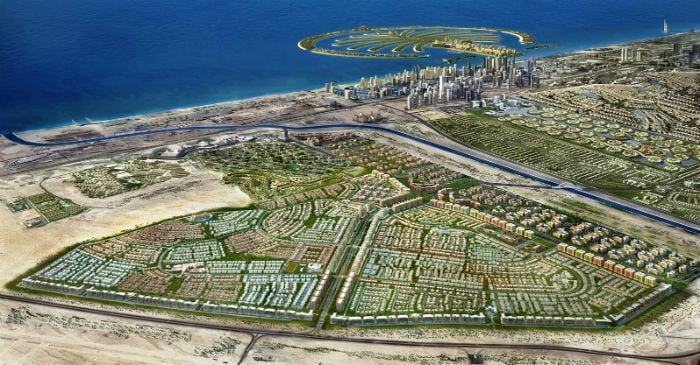 Dubai-based property developer Nakheel has announced that it will launch more than 500 residential plots at its Al Furjan development on Thursday, November 21.

Each plot covers between 4,800 and 13,000 sq ft with prices ranging from Dhs1.1 million to Dhs3.3 million, the company revealed in a statement.

A Nakheel spokesman said: “This newly-released land is ideal for serious investors… We expect a high level of interest.”

The developer recently confirmed a contract worth Dhs4 million to build four new roads linking the community with the E77 (Al Yalayis Road) and disclosed that additional RTA main road links are planned.

Al Furjan currently has over 800 homes, with a new community retail and recreation centre due to open early next year.

The company has recovered gradually – in line with Dubai’s overall property market, and recently announced a 58 per cent year-on-year leap in its nine-month net profit.

Nakheel also launched three new projects during Cityscape this year, including a mixed-use development in Deira and two projects – a crescent boardwalk and a beachfront complex on Palm Jumeirah. The company is also developing hotels at Palm Jumeirah, Ibn Battuta and Dragon Mart.