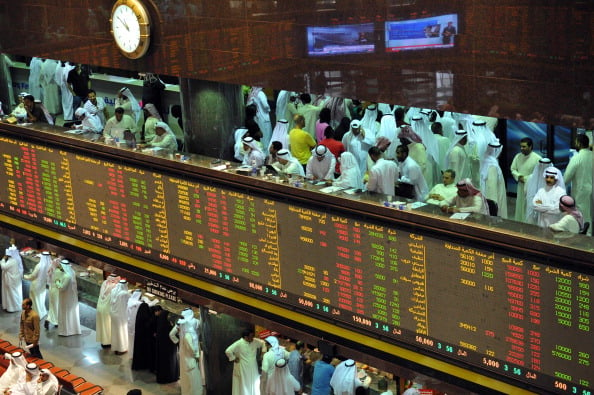 Viva Kuwait, the country’s number-two mobile operator by subscribers, has received regulatory approval to list on the local stock exchange nearly six years after it completed an initial public offering, the company said on Sunday.

The Saudi Telecom Co affiliate made the announcement in a market filing, which did not say when it would join the bourse.

Viva Kuwait raised KD25 million ($87.9 million) from selling half its shares to Kuwaiti nationals in an IPO in September 2008, beginning services later that year.

In its 2013 annual report published in June, Viva said it had applied to the Capital Market Authority (CMA) in April 2012 for approval to list on Kuwait’s bourse but was still awaiting a response.

Viva had a 33 per cent share of Kuwait’s mobile subscribers at the end of June. Zain had 36 per cent and Ooredoo subsidiary Wataniya had 31 per cent, according to Zain’s earnings report.