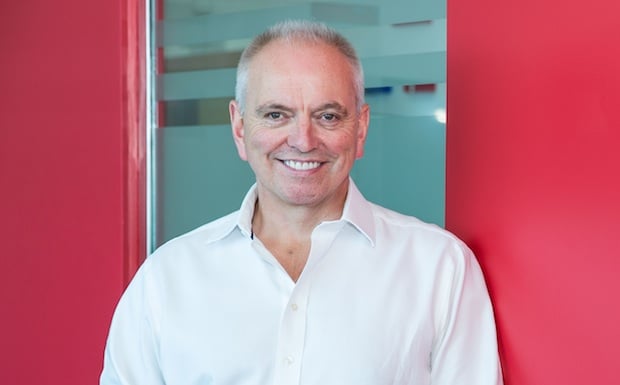 Virgin Mobile Middle East and Africa (MEA) has announced the appointment of Alan Gow as the group CEO, even as it prepares to launch operations in the UAE.

He will be based at the group’s regional headquarters in Dubai, a statement said.

Mikkel Vinter will retain his role as the founder and director for Virgin Mobile MEA.

Gow, a co-founder of the original Virgin Mobile in the UK alongside Sir Richard Branson, spearheaded its growth from a start-up to a $1bn company in under four years.

He was also responsible for steering the company through a series of funding rounds and an IPO on the London Stock Exchange in 2004. This was followed in 2006 with a $1.6bn sale transaction to create the ‘Virgin Media’ group in the UK.

He also advised on Virgin Mobile’s Latin American roll-out, and led the company’s expansion in Central and Eastern Europe as group CEO.

Gow said: “The Middle East and Africa region is entering an exciting phase in its evolution, and I look forward to pursuing a strategy of digital transformation, and drive the launch of innovative products and services.”

Gow’s appointment in the MEA region comes even as Virgin Mobile prepares to launch in the UAE as a new telecom brand under EITC – which owns and operates the du brand.

The announcement about the launch was made by EITC CEO Osman Sultan in February.

Virgin Mobile will use EITC’s network, IT and other infrastructure – just like du. All customer contracts and regulatory obligations will also be on EITC.

A “small” internal business unit has been created within EITC to handle Virgin Mobile, which will be headed by managing director Karim Benkirane.

“Launching another brand alongside du will cater to the needs of a specialised segment within the market. Virgin Mobile is a well-known brand appealing to young people and that’s why we partnered with them,” Sultan told reporters at the time.

Officials at the time had said that Virgin will be launched within a “few weeks”, however no timeline has been revealed so far.

Also read: What will Virgin Mobile’s entry mean for the UAE telecom market?