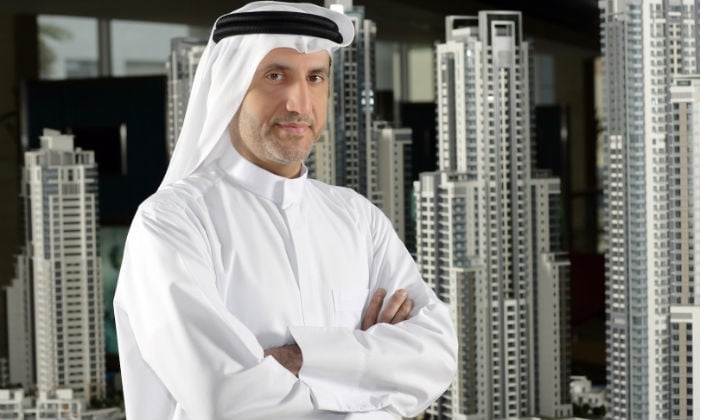 While Dubai’s property market has begun to show realistic growth again, it is essential that the industry complies with all the laws and rules to avoid a repeat of the crash in 2008/2009, a senior industry expert has said.

However, although regulations and rules are already in place, awareness and enforcement will take some time, he said.

“I think to come to a level of maturity takes time. We have things in place in terms of regulating the process of buying and selling, escrow accounts and monitoring. But obligation is needed both from developers and customers. If everyone does his or her job well, it will be perfect for market.

“You also need a mechanism to watch and evaluate and start putting punishment systems in place. In a way that will control and limit violations,” he added.

According to Malik, DPG tries to prevent rampant speculation by selling only one or two units to an investor.

“We don’t sell to anyone 10 or 15 units. We sell you one unit if you are new and if you have the ability to buy something. But if someone is a repeat cutomer, is rich and famous or a known name, then we give two units.

“Developers need to do due diligence on customers. You can’t allow someone who doesn’t have to capability to buy, to invest in 10 units in your building,” he said.

There is a lot of demand in the market, and Malik says that they are now running out of stock. But the company will not be announcing any new projects this year, and will focus on completing developments that were stalled during the financial crisis.

“We continue with our strategy from two years ago, and that is to finish all the projects that went into slow development phases. We have already finished most of them.

“DPG is also very much in the process of creating a business plan and budgeting for the coming five years. We are reviewing the market situation and the kind of products we want for the future. It will be next year that we will announce things again,” he added.

The company currently finances all its projects from its own cash-flow.

“We self fund our projects – we have done that after the crisis and we have managed it very well. And the secret behind it is the leasing portfolio of DPG that comes from residential, offices and retail. They are really good and very strong for this organisation,” he said.

The developer, part of Dubai Holding, recently announced that occupancy at its ‘built to lease’ communities including Shorooq and Ghoroob in Mirdif, Layan in Dubailand, Al Khail Gate and Nuzul reached 98 per cent in 2012.

Going ahead, the growth of the company will mirror GDP growth in the economy, Malik said.

“In this company, we link growth of DPG and its projects with the economy – if that grows by five per cent, I will go with five per cent. That is our growth as a company,” he added.