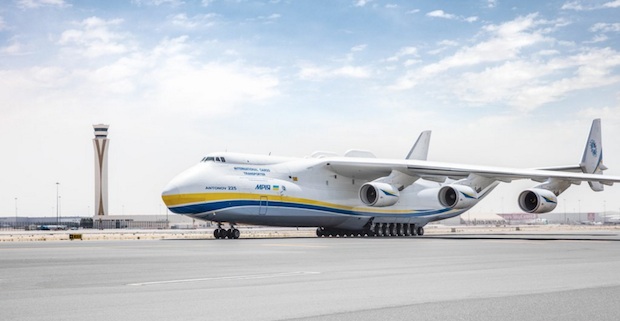 The world’s biggest plane – the Antonov An-225 Mriya – landed briefly in Dubai on Tuesday.

Heading over to Italy, the plane touched down at the Al Maktoum International Airport for a quick stopover, according to Dubai Airports.

The 84m-long plane, which weighs 175 tonnes without cargo or fuel, was earlier in Perth, Australia to deliver a 117-tonne generator which it picked up from Prague. An estimated 20,000 people attended its arrival in Perth, according to reports.

It arrived in Dubai without any cargo.

Here are more of its pictures during its brief stay in Dubai, courtesy Dubai Airports. 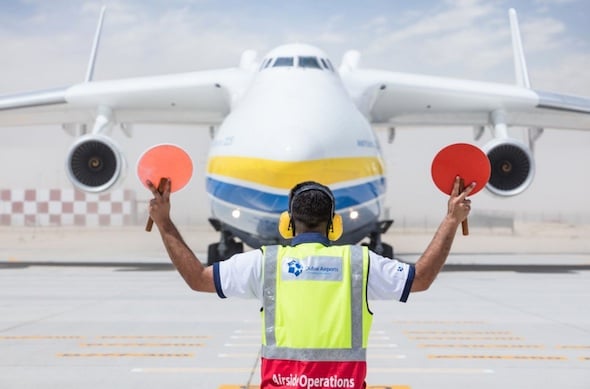 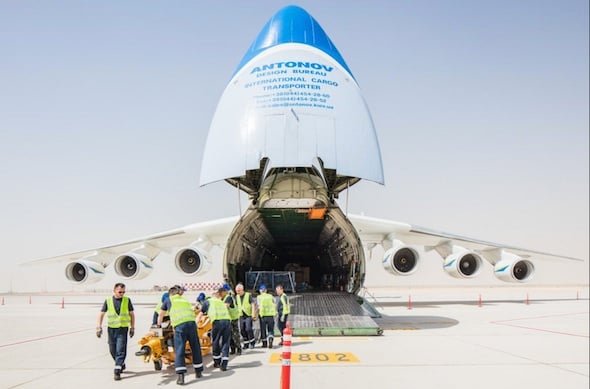 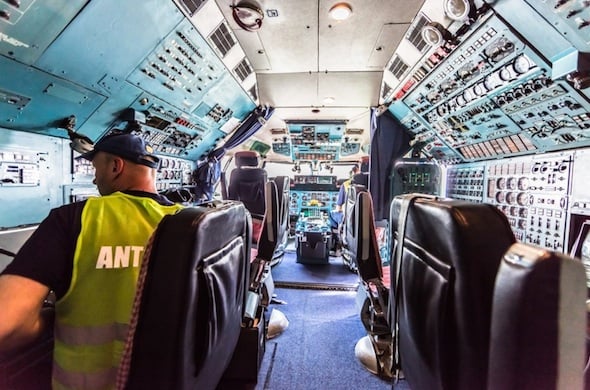